The nucleus of houses facing the river, with the stone wash houses descending to the grassy bank, still constitutes one of the village’s most striking sights.

Rising above it is the parish church of St. John the Baptist, built in 1259, shortly after the village was founded, and then completely rebuilt in the early 17th century.

With its high-quality church furnishings, it constitutes one of the most elegant and representative church buildings in the Bormida Valley of Spigno.

The Oratory of the Holy Trinity is also of 17th-century origin, while the chapel of San Rocco a few meters from the center is probably older, housing fragments of frescoes and a 17th-century canvas.

Next to the cemetery, about three hundred meters from the historic center, stands the elegant and mighty 18th-century architecture of Santa Maria Assunta, Bistagno’s ancient parish church and former parish church. The base of the bell tower constitutes the only visible part of the original Romanesque structure. 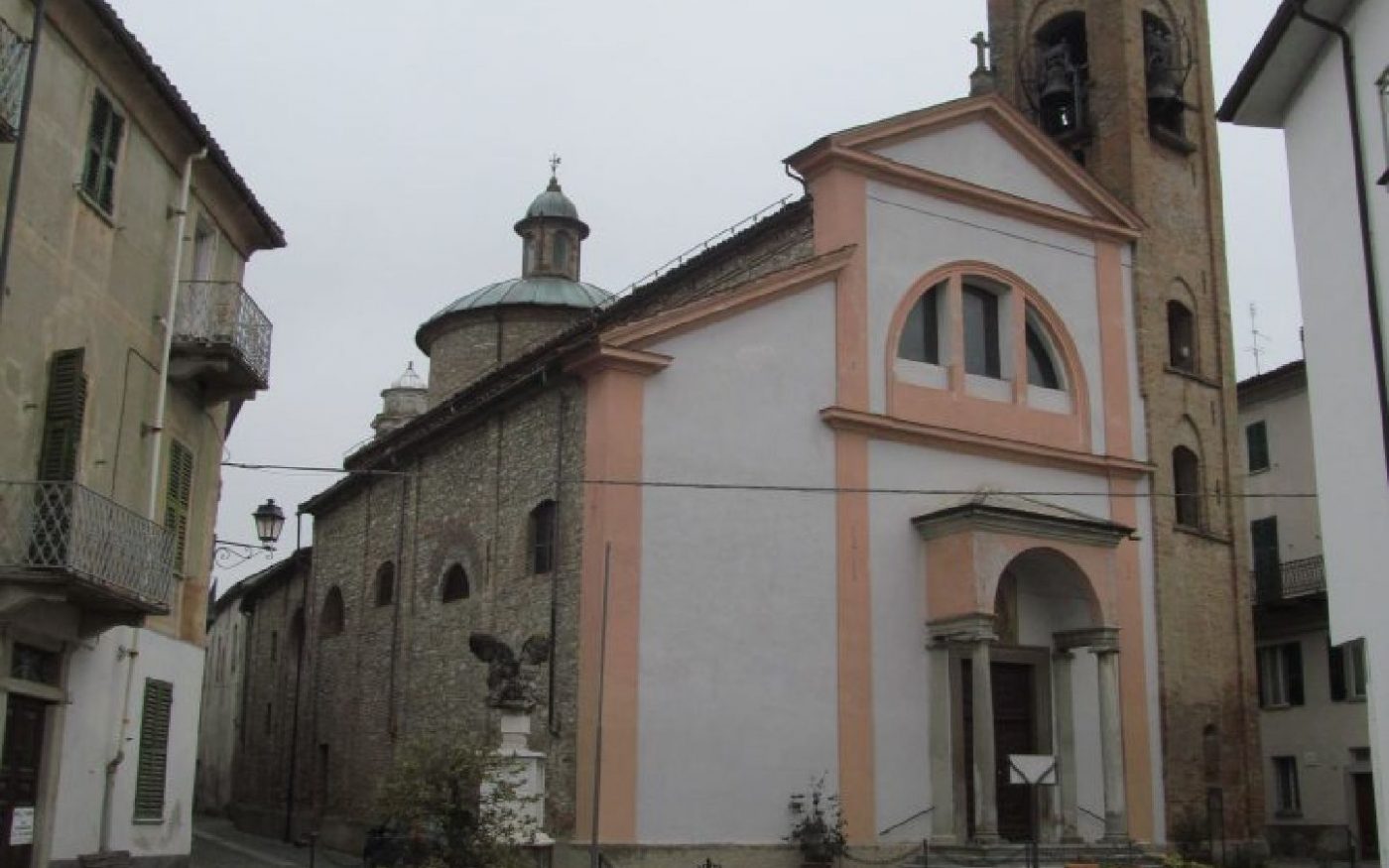 The village of Bistagno was founded in 1253 by Henry II, Bishop of Acqui, with the aim of organizing a fortified bulwark on the road from Savona to Acqui.

The perfectly triangular ground plan, still clearly perceptible in the historic center today, is clear evidence of the defensive function that was conferred on the locality with one of the three sides resting on the left bank of the Bormida River and forming a kind of cliff overlooking the river.

The lower vertex housed the castle, traces of which remain in the hexagonal tower, later incorporated into a more recently built palace. All around rose mighty walls equipped with access gates.

The historic center is still characterized by the so-called “contrade” formed by the intersection of a main street axis with six secondary and parallel streets. Overlooking these is the palace that belonged to Senator Giuseppe Saracco, of the eminent Arcasii family. 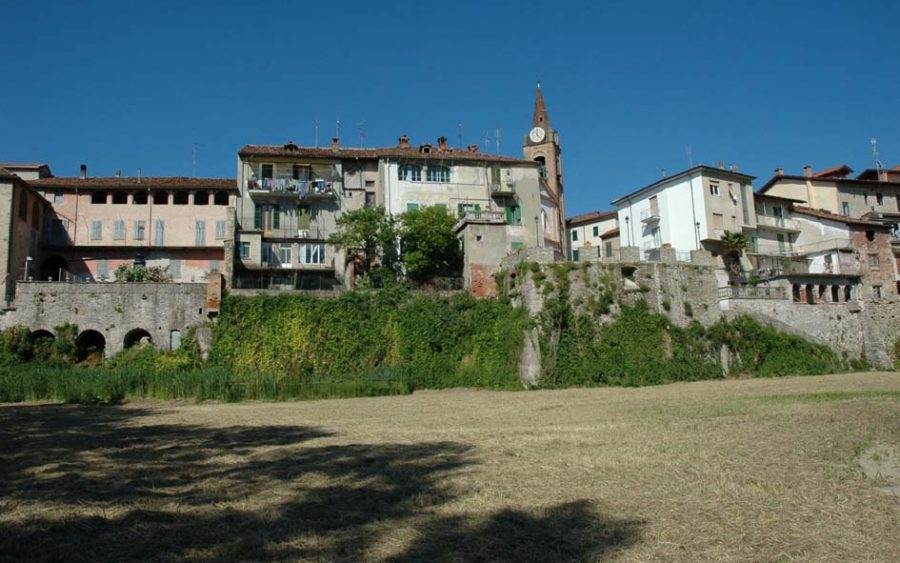 The territory of Bistagno sees the presence of several farms that produce the typical products of this part of the Bormida Valley: goat cheese, hazelnuts and Moscato wine.

Of particular artistic interest is the presence of a Gipsoteca named after Giulio Monteverde, one of the five musealized gipsotecas in the Piedmontese territory. 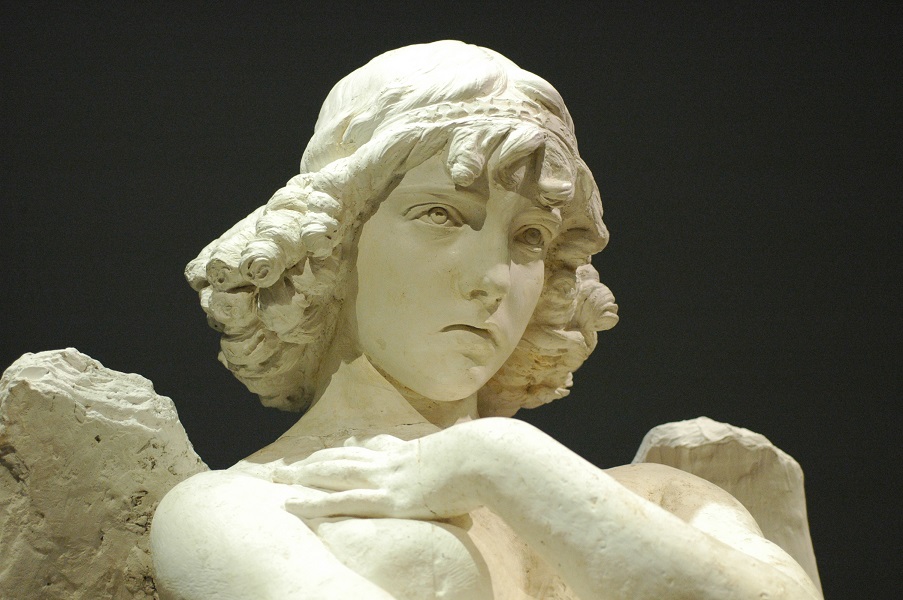 The "Giulio Monteverde" gipsoteca (gallery of plaster casts) in Bistagno

The tower of Castellino Tanaro

The parish church of saint George

The parish church of saint Anthony the Abbot

The castle of Monastero Bormida

The Sunday market in Costigliole d'Asti