When it comes to wine, the female figure is often never mentioned: there are still many people who think that working in the vineyard is a job for men.

Yet there are many women whose lives are entwined with this profession.

For the annual Women’s Day recurrence, we’ve decided to pay homage to some of the women that have marked history and others which, even today, are changing it.

The illustrious godmother of Barolo, Juliette Victurine Colbert (1785 – 1864) initially approached the world of wine when Carlo Tancredi Falletti from Barolo married her.

The Falletti family were in fact owners of the vast cultivated estates and vineyards and, as from the eighteenth century, began making wine with their own grapes.

It is said that it was Juliette who suggested drinking an aged red wine produced in the Faletti wine cellars, to the court of Savoy.

Carlo Alberto, in fact, was so impressed that he ordered a stock for the entire year.

Seeing the great potential of the wine produced in Barolo, the Marchioness dedicated her entire life to it.

Helped by General Staglieno and the French oenologist Oudart, she launched some rather important wine-making innovations which led to the famous Barolo we know today. 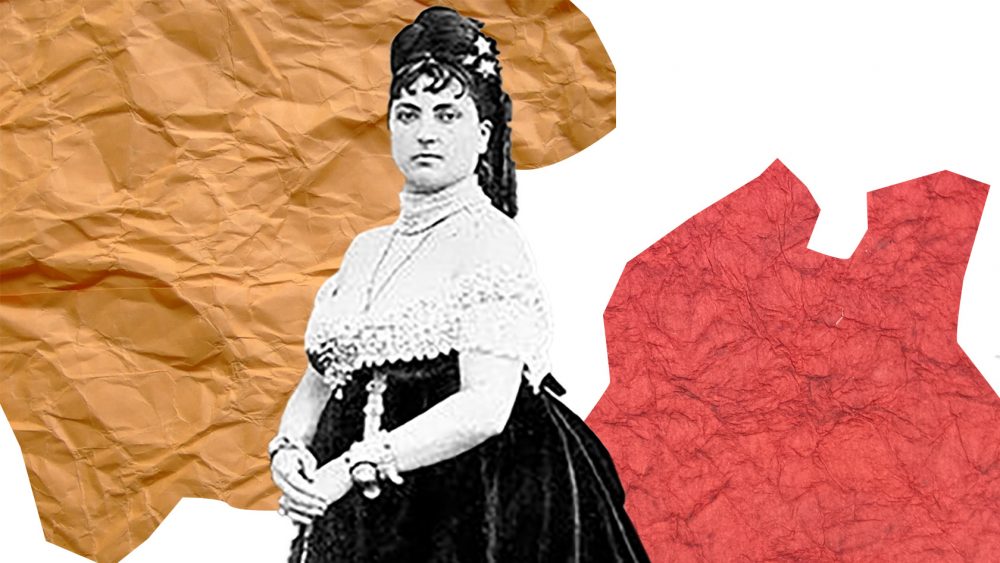 Rosa Vercellana (1833 – 1885), was the lover and eventually wife of King Vittorio Emanuele II. The king proclaimed her countess of Mirafiori and Fontanafredda, territories which were respectively part of Turin and Serralunga d’Alba.

The visits to the estate of Fontanafredda, during which the Countess was well-known for her generosity, still live in the memory of the Langhe inhabitants.

This is why numerous works were dedicated to her and, many years later, one of the most prestigious wines, a sparkling wine, was named “Contessa Rosa”.

The Countess of Castiglione Tinella 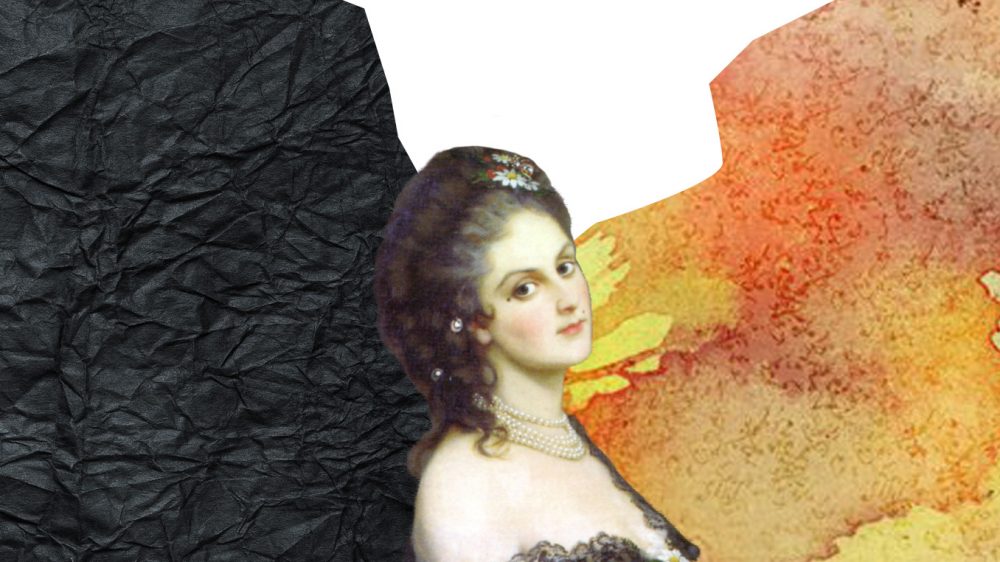 Virginia Oldoini (1837 – 1899), one of the most significant female figures in the nineteenth century, used her charm to influence the institutional affairs of the Savoy State.

She was considered to be a fascinating, beautiful and intelligent woman and even her cousin, the Prime Minister Count Cavour, asked for her help in resolving the delicate peace treaties between Italy and France.

The countess never forgot her origins: Castiglione Tinella, land of the Moscato, which remembers her by promoting this wine and the relevant territory.

Entrepreneur of the Barolo wine, Tota Virginia (1865 – 1949), was one of the most representative figures of the nineteenth century. She is still remembered today for her personality and determination.

Buyer of grapes and owner of vineyards in Serralunga, she launched an important winery that knew how to enhance the territory’s quality vine varieties.

The elderly people still remember her with her buggy at the Alba market bargaining for the best grapes.

After she died in the 50s, her relatives established the well-known hotel and restaurant – Antico Podere Tota Virginia. 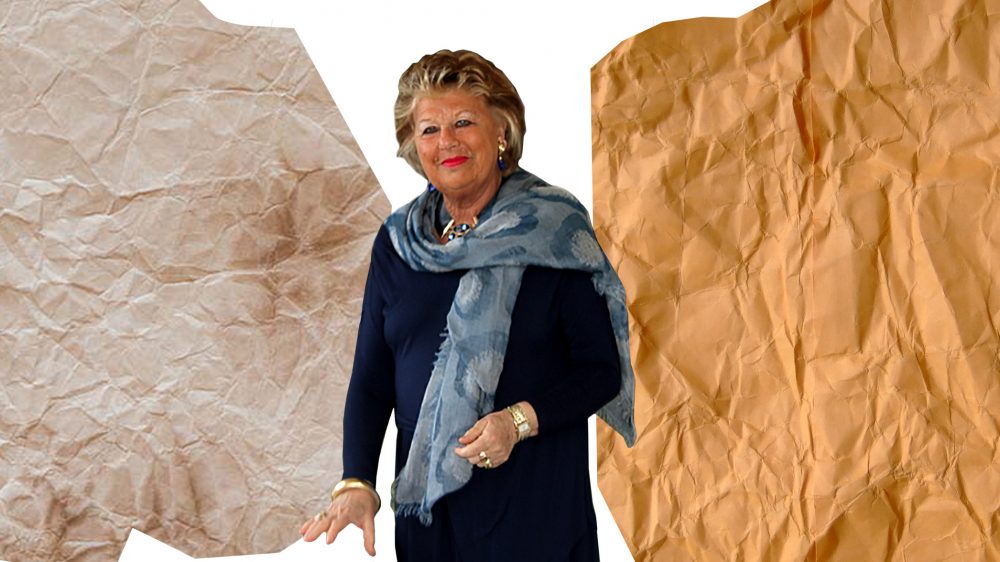 A woman of art, culture and wine, she founded the cultural association Ca dj’Amis in La Morra; a center aimed at enhancing the territory’s activities as from 1975.

In the 70s, Claudia Ferraresi, the niece of an old Borolo winemaker, took control of the Rocche di Costamagna winery thus becoming, aside from painter, a wine-making entrepreneur.

Thanks to the fact that she frequented high-profile writers, and her initiatives aimed at promoting the land and its wine and food, she was able to enhance the quality of Barolo.

She died in 2014, yet her memories as an artist, literate and a woman in wine continue to live on through her association. 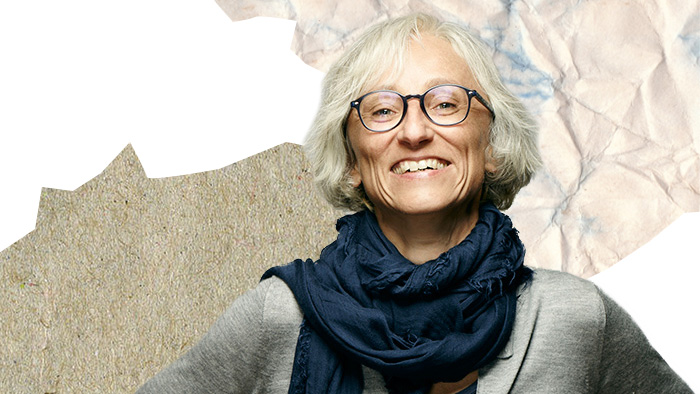 Owner of the Cantina Mascarello Bartolo, she carries on her father’s legacy of consolidated tradition.

Maria Teresa only uses the grapes she owns and implements traditional wine-making procedures and large barrels for preserving the wine, with the aim of respecting, as much as possible, the identity of the vine variety. These are the solid points of a company philosophy that is not concerned with any form of evolution.

Maria Teresa, collaborates with cultural associations and keeps in touch with the cultural and literary world. In the 60’s – 80’s she frequented the Cantine Mascarello, and keeps the figure of her father alive. 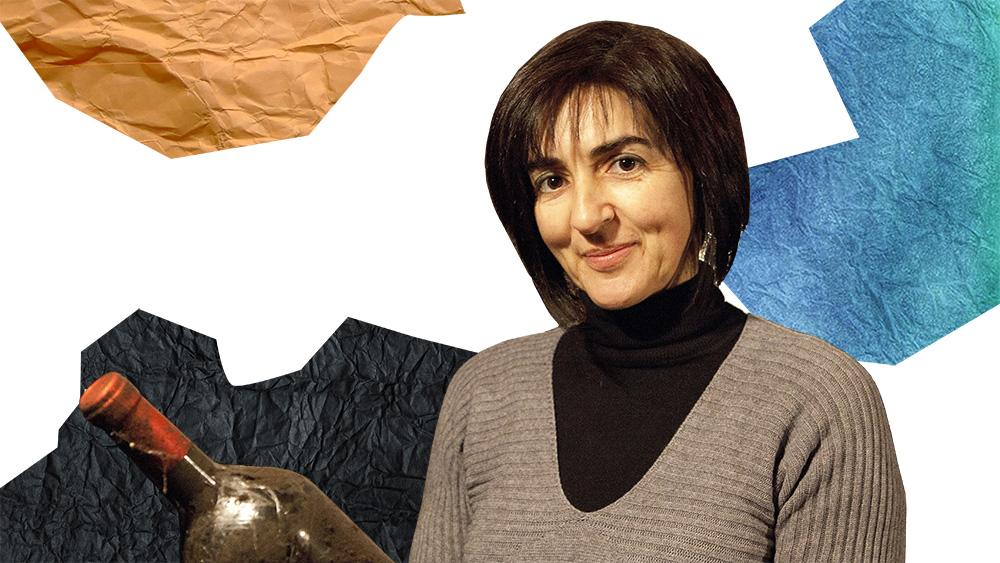 As a woman from the Roero region and wife of the unforgettable Matteo Correggia, she expresses the territory and all the values associated with it: tradition, quality and image.

The Matteo Correggia company, present at numerous events, today is among the most prestigious in its sector. A modern winery where technology, innovation and tradition are the pillars of a complete production chain.

As a result of her passion, Ornella received many awards thanks to her high-level viticulture. 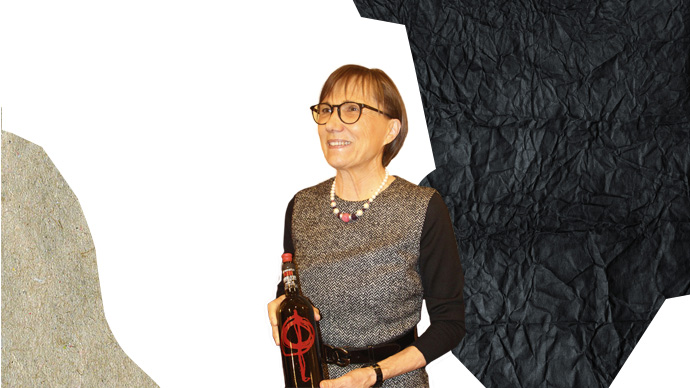 A woman of Barbera, she embodies the true spirit of Monferrato that is bonded to the lands, vineyards and wines.

Daughter of winemakers, she took on the lead of the company when she was quite young, and increased the quality and image of the Barbera wine and other Monferrato vine varieties.

Through her winery, Cascina Castlet, Mariuccia rediscovered local vine varieties, worked with great enologists and experimented both in the vineyard and the winery.

Today, she works with several organizations, including the Asti Chamber of Commerce and Onav to enhance the territory’s grapes and wines.

If you found our tribute to these women interesting and you’ve got the urge to have a glass of good wine, we’ve thought of this as well.

To celebrate Women’s Day, we’ve selected some wines with a particularly feminine character on ShopLanghe. Discover them on this page.