This small and lively village in the Langhe, built in a beautiful panoramic place, is dominated by the ancient castle, built in the XIV century and still well preserved.

On the artistic side, the most important finding is a triptyc representing the Virgin Mary on throne with the Infant and Saints, kept in the Consolata brotherhood.

A lot of little churches and rural chapels are spread on the near territory; you can reach them either riding or walking.

The main display is on the third Sunday after Easter.

Once a property of the Clavesana family, it was later owned by the marquis of Saluzzo. Its fourteenth-century castle reminds of fights and histories of the many sieges the town has endured.

Marsaglia had a leading role during the Resistance war: on November 10th, 1944 Allied planes parachuted lots of food there to help those who were fighting the Germans. 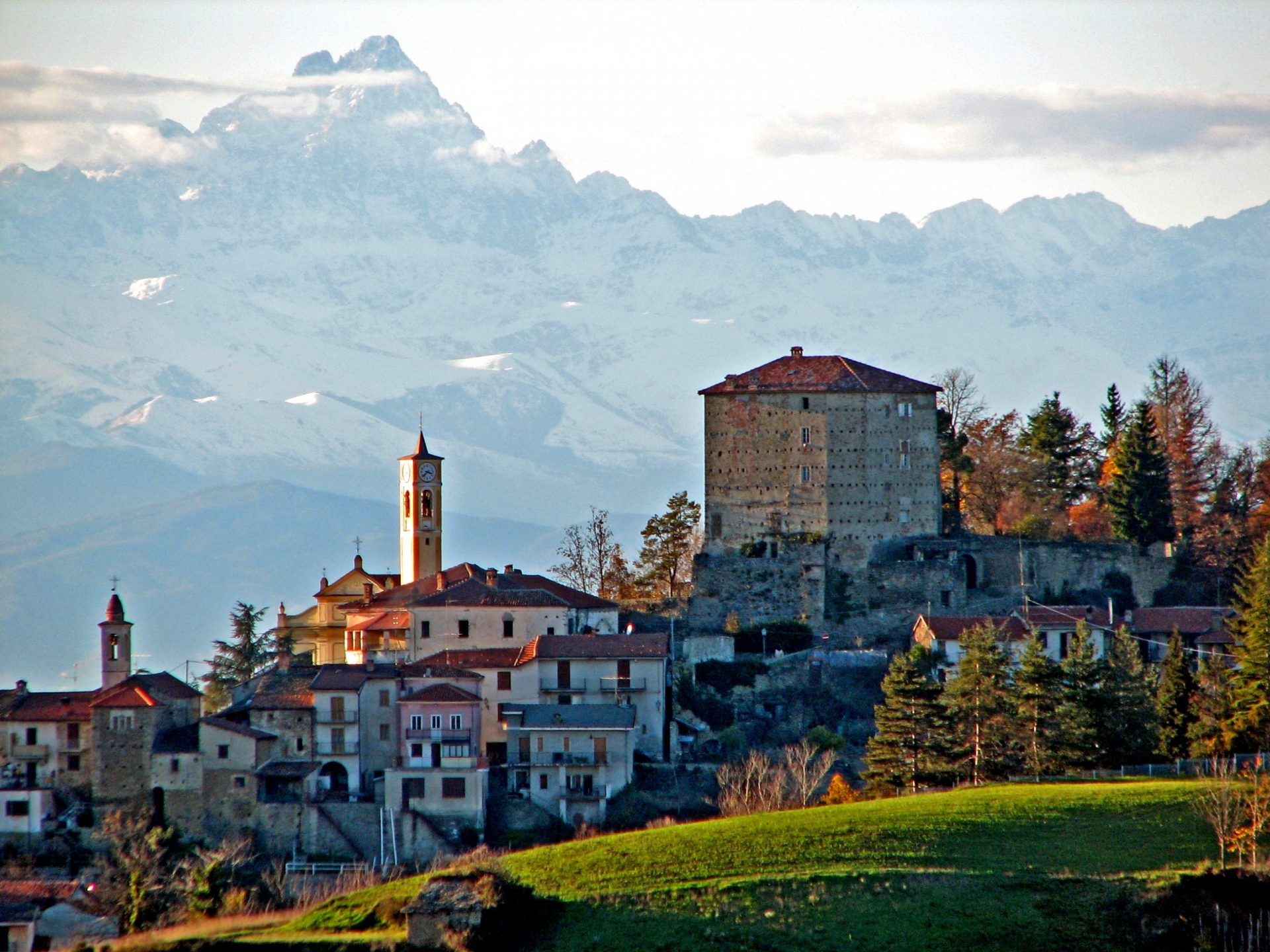 Igliano: the chapel of saint Sebastian

Igliano: the chapel of saint Sebastian