Located on the hill near the lower part of the concentric city, the district of Piazza is the oldest of Mondovì, and certainly represents the most interesting part to visit: an elegant area overlooking the whole city from above.

Formerly it was the nerve center of the surrounding communities, as it hosted the Cathedral, the City Palace and that of the Governor.

Even today Piazza is a town in the town, with its maze of streets and alleys, hidden squares and ups and downs that lead to suggestive corners.

Until a few years ago the city hospital and numerous schools were also in Piazza, and its inhabitants have always felt a bit separated from the rest of Mondovì, living in a sort of autonomous microcosm!

A concentrate of the territory

Thanks to its particular shape, Piazza allows tourists to discover the different characteristics of the Monregalese area.

Both from an eno-gastronomical and cultural point of view, Piazza offers interesting places of discovery, with a rich offer but far from mass tourism.

Today the best way to start a visit to the neighborhood is certainly to reach it with the funicular, which from the lower part of Mondovì in ten minutes leads to Piazza offering a beautiful view of Mondovì.

It has recently been renovated after many years of inactivity and a modern system has replaced the ancient water-based system, which exploited the weight difference created by filling or emptying the carriages.

Once you get off the funicular you are immediately on Piazza Maggiore, the center of the district, and from here you can start to discover different points of historical and artistic interest.

The Church of the Mission

On your right is the Church of the Mission: originally from the Jesuits and dedicated to St. Francis Xavier, it took its name when it was entrusted to the Missionary Fathers of San Vincenzo Dè Paoli.

It was built between 1665 and 1678 by the architect Giovenale Boetto, and is known for the frescoes by Andrea Pozzo, one of the most influential painter and architect of the Baroque period. The paintings have been recently restored and we can appreciate them in all their splendor. 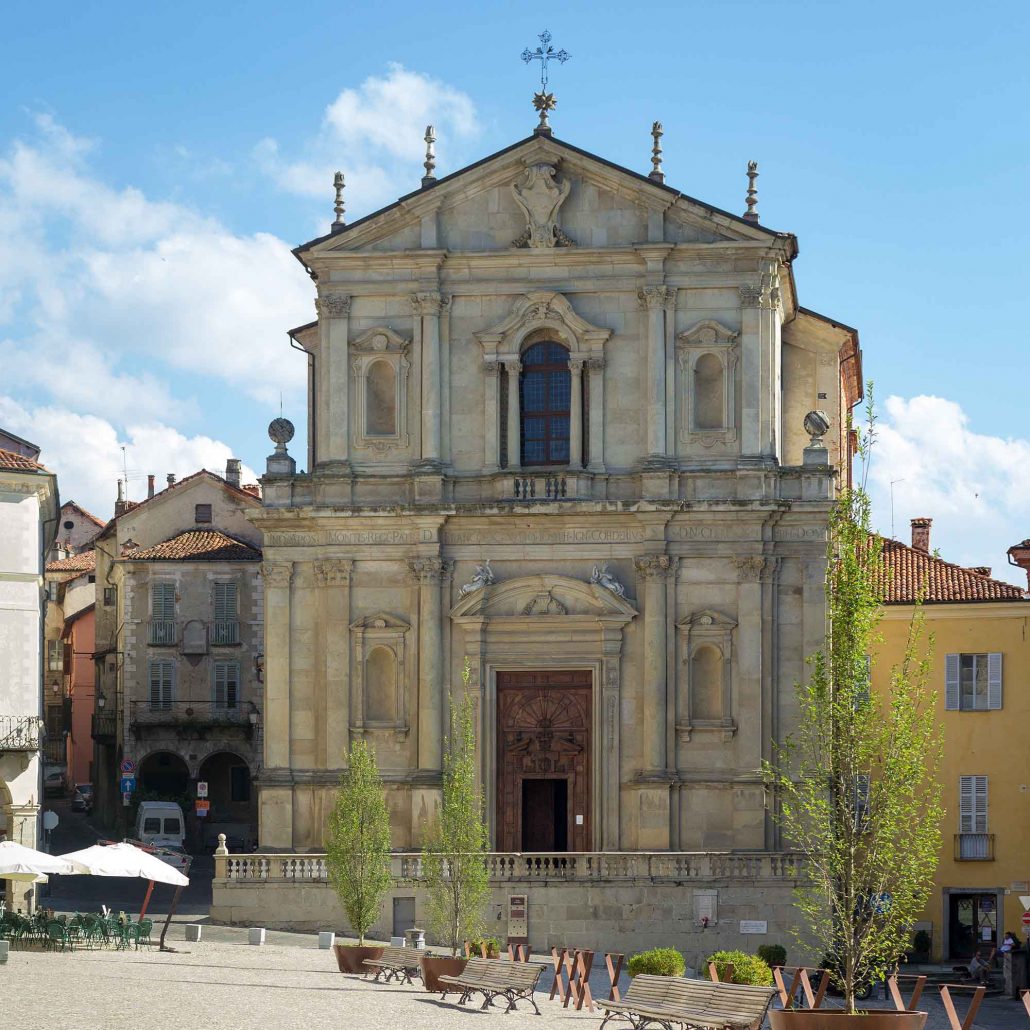 The Cathedral of San Donato

On the opposite side of the square you find the cathedral of San Donato. It is the main church of Mondovì, seat of the diocese. The Duomo was designed by Francesco Gallo in 1739 and completed by Benedetto Alfieri and Filippo Nicolis di Robilant twenty years later, and presents a monumental portal adorned with statues on the sandstone façade.

The cathedral is rich in works of art dating back to the previous churches destined for the diocese. The interior frescoes and paintings, the sculptures, the grandiose organ, the wooden pulpit, the choir of the Chapter and the Chapel of the Suffrage, a true jewel of the Piedmontese Rococo baroque, deserve attention.

The Belvedere and the park of time

From the Cathedral we can continue along the road named after Francesco Gallo and reach the Belvedere park. From here it is possible to have a view that sweeps over the surrounding valleys and mountains, the city and the Langhe.

The gardens are connected by paths to car parks created near the hill, so you can reach Piazza by car.

At the center of the gardens we find the Civic Tower, 29 meters high and symbol of Mondovì ‘, which can be visited at certain times of the year.

The gardens also house the park of time, which offers a history of measuring time through three paths, in the park and in the city where there are many sundials.

Within the discovery route, the gnomonic complex frescoed on the external wall of the Court (formerly the Jesuit College) in the Piazza district deserves a special stop.

It is a real astronomical observatory with twelve sundials frescoed probably around 1716 by the painter Gian Battista Rocca. 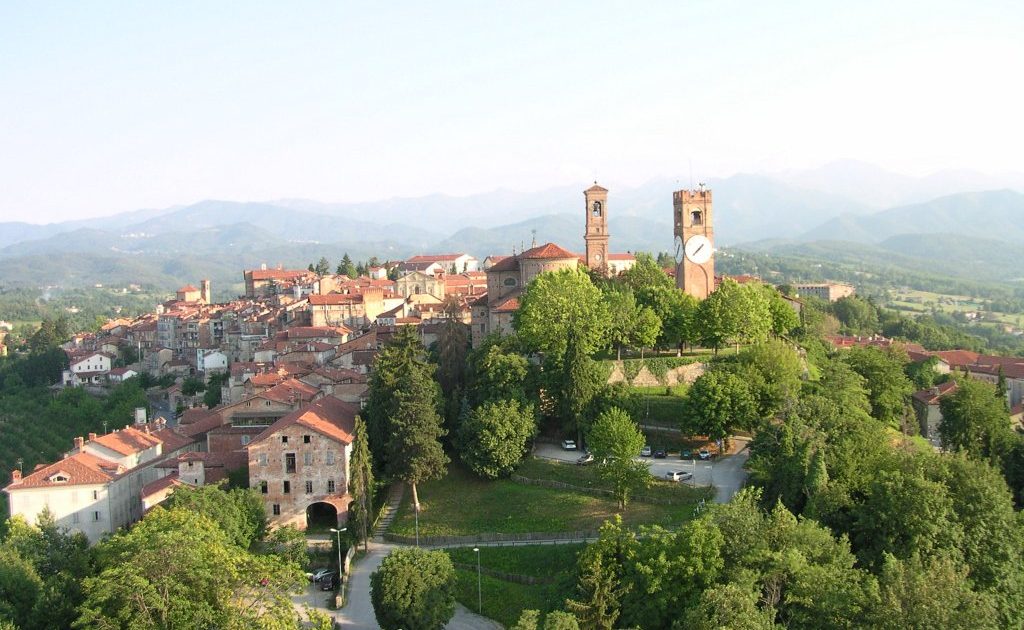 The Museum of Ceramics

The Museum of Ceramics of Mondovì, located in the eighteenth-century Palazzo Fauzone in Germagnano, houses the permanent set-up of the ceramic collections distributed in the 17 rooms of the noble floors of the building.

The production of ceramics has represented the flagship of the Monregalese craftsmanship from the Napoleonic era up to the middle of the 20th century, involving also the centers of the district and giving life to an original and recognizable style.

The museum allows you to explore the various phases that this production has experienced: a journey into the history of Italian craftsmanship, which entered into crisis after the middle of the last century.

The industrial production has in fact modified costumes and lifestyles, marking the progressive crisis of the ceramic factories.

The Museum of printing

On October 24, 1472, by the typographer Antonio di Mattia from Antwerp and with the financial contribution of the wealthy Baldassarre Cordero, the first book printed in Piedmont was published in Mondovì, only sixteen years after the Gutenberg Bible press.

Mondovì was at the time one of the most important cities of the duchy of Savoy, and also thanks to the presence of the University began a long tradition in the technique of printing.

The printing activity of the Monregalese area still enjoyed great prestige in the Napoleonic era: a printing house of Mondovì was commissioned to publish the Journal du Département de la Stura, official organ of the French government.

A walk in nature

Maybe after a good lunch and a good bottle, it is possible to leave from Piazza for an evocative walk, the tour of the Chapels, which in an hour leads to Vicoforte crossing the Monregalese hills.