As Valentine’s Day approaches long-lasting couples begin looking for the perfect gift, while those who still need to consolidate their relationships look for the secret weapon that will allow them to win over the heart of their beloved one.

If you’re looking for that ideal something that can change even the simplest of romantic dinners into a “high-tension” situation don’t underestimate wine’s aphrodisiac properties.

The seductive power of this noble drink has in fact been known for thousands of years. Poets and philosophers of all ages have always praised its aphrodisiac properties: and there isn’t a better festivity that can prove this theory!

Although science hasn’t been able to prove its aphrodisiac powers, there are some chemical properties of this delicious nectar that have invigorating effects on our body.

Perhaps not everyone knows that, for example, red wine contains an antioxidant called resveratrol, which favors the fluidity of blood and, consequently, produces positive effects on one’s libido. 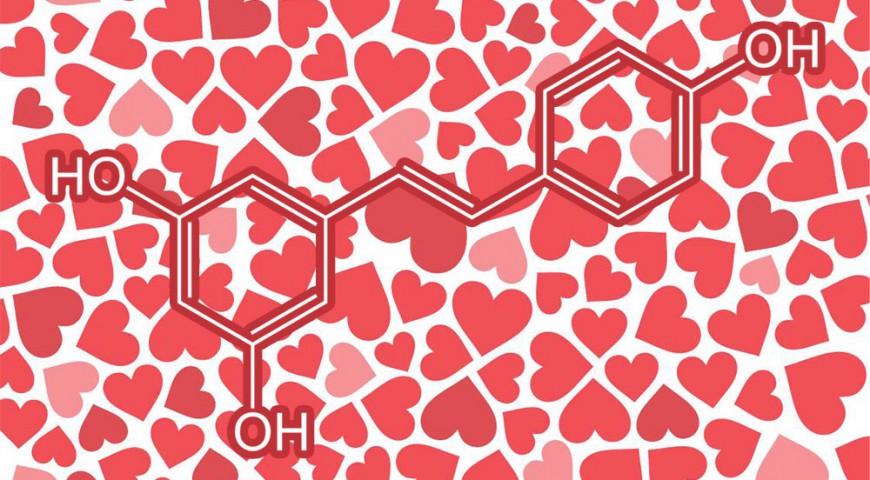 The formula of resveratrol – the friend of libido

Unfortunately however, despite numerous studies on the subject, scientists have not been able to go beyond this simple observation.

Well then, why is it that ever since ancient times this drink is considered a real catalyst of our passions?

Ovid, many centuries ago, taught us that:

Wine leads men towards love and makes them ready for passion

And if this poet’s words tell the truth, then perhaps we can find out more about its aphrodisiac potential by abandoning its chemical analysis and looking elsewhere for answers…

The power of imagination

We know that desire can be of a chemical nature, however its genesis often has a psychological origin: there’s a chemistry of love which is not synthesized in the laboratory, but created in our minds.

And quite probably the wine’s aphrodisiac properties can be found in its power to create powerful images in our minds.

Let’s consider a glass of sparkling wine: how many images is it capable of recalling in our minds?

It’s was used as a seduction tool, par excellence, in numerous historical films like Casablanca or Breakfast at Tiffany’s, or in many of the 007 movies, where the famous secret agent wisely relies on French sparkling wine to seduce girls of all nationalities, in various situations.

In our imagination we inevitably relate Champagne with moments of celebration, often with hot ‘behind-the scenes’ action…

Even Napoleon was seduced, so much so that he couldn’t resist the wooing of Cliquot Ponsardin the widow, who indeed was noble, but not that attractive. She nevertheless managed to win him over by offering the much praised bubbly wine.

Let’s put aside the whites for a moment, and have a look at the reds instead: their regal nuances bring to mind passion and the softness of velvet, which envelops us like a warm embrace…

It is said that the beautiful Cleopatra used to arouse her lovers’ ardor by serving them red wine, a sweet and raisin wine, called “Vinum Acquense” perhaps the progenitor of the present-day Brachetto: its fiery hues and sugary softness created an apparently irresistible mix even for the most tired of lovers.

Of course it is not just a matter of color, but also of fragrances, tastes and gestures: a glass of Dom Perignon isn’t enough to turn us into Sean Connery or a Katherine Hepburn …

Wine helps to seduce, as long as one knows how to create the right atmosphere: candles, a charming table, soft lights…

And let’s not forget the right dishes; few, but preferably made with special ingredients and, why not, aphrodisiacs, for a finale with fireworks: the result will be guaranteed if one knows how to enhance the flavors by combining them with the right wines. 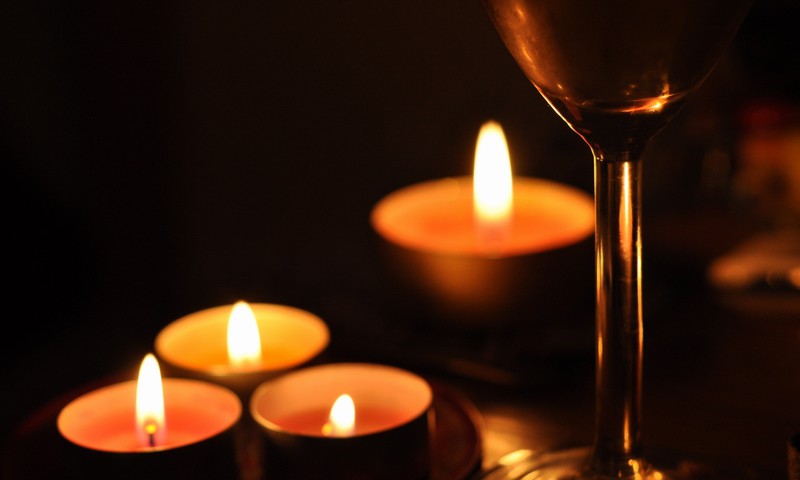 And of course we shouldn’t underestimate how they should be served. We highly recommend they be served with elegance, and one should be in a position to explain their origin as they are poured, perhaps by mentioning the above-mentioned anecdotes or the numerous legends from the world of wine and passion.

Well then, it’s up to you to spice up the rendezvous, but be careful not to exaggerate: wine provokes desire, but it can hinder performance.

And if, by chance the evening should prove to be a flop, not to worry. The wines that you will have chosen for your dinner will prove to be a good means to help you drown the sorrows of love!

The perfect combination of wine and aphrodisiac dishes

We’ve prepared a selection of wines to pair with ‘high voltage’ dishes for your Valentine’s Day.

Thanks to Lorenzo Tablino for his precious help.