Barolo is a successful wine: its prestige and image are ever-growing throughout markets around the world; on the one hand consumers appreciate its quality, on the other they accept a high price for the bottle, in fact the demand for this wine is ceaseless.

Nevertheless the Barolo wine remains fairly unknown and mysterious: there are some texts on its history and qualified authors have grappled with its traditions, its people and its territory.

Scientific literature however is rather scarce; until a few years ago reference was made to the texts written by professors Mensio and Garino Canina, studies they carried out during the First World War. Nowadays some research can be found here and there and in particular the impressive work, which is almost complete, coordinated by the Piedmont Region and the Di.Va.P.R.A. di Torino (the Department of Promotion and Protection of Agricultural and Forestry Resources, University of Turin, now DISAFA), together with a pool of authorities regarding the zoning of the area of ​​production of Barolo wine.

Complex and articulated work that will certainly enrich the knowledge of this wine.

The beginning of the tale

Little is known, however, about the dawning of the Barolo wine. How does the story begin? How was the wine made? And by who and which wine cellars? 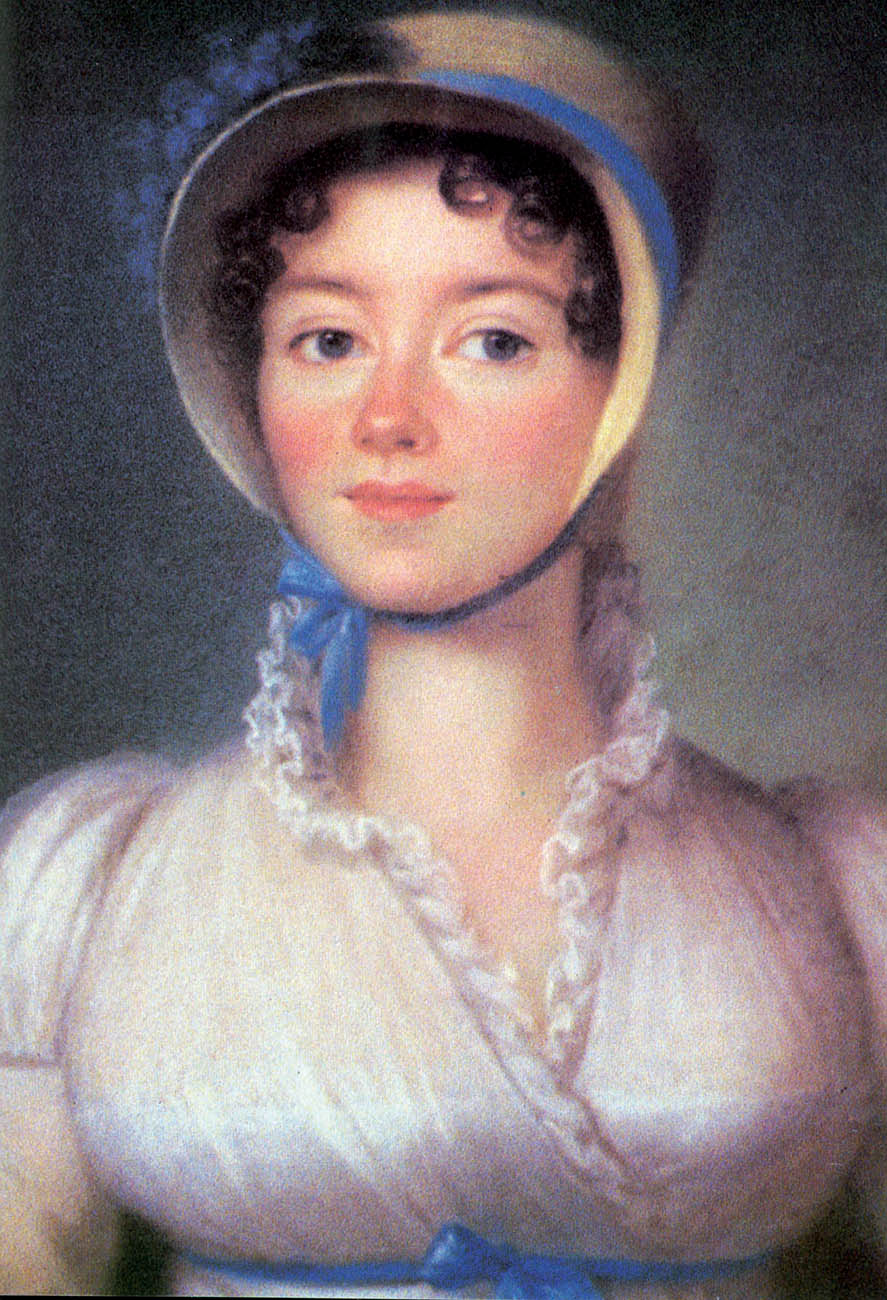 There is little information that can be considered historically certain: according to oral tradition, some authors report that a noblewoman from Barolo Juliette Victurine Colbert, wife of the Marquis Carlo Tancredi Falletti from Barolo, introduced a red wine, produced in her estates and wineries in Barolo and Serralunga d’Alba, to the Court of Savoy in Turin.

In the same period General Francesco Staglieno and the French oenologist Louis Oudart worked in the Barolo production area and both tried some innovations in the production processes. They were present both in Verduno, at the castle bought by the King of Sardinia Carlo Alberto, and in Grinzane Cavour in the farmhouses of Count Camillo Benso di Cavour.

As reported by Berta and Mainardi in the book Piemonte – Regional History of the vine and wine, referring to the Grinzane Cavour castle  wine cellars”… in the inventory, at the beginning of the year 1847, we find both the Staglieno wine and French wine”.

We can generally say that around 1830 – 1850 a different and particular red wine was being made in some wineries. If until then the Barolo wine in Langa was probably a rosé and sweet wine, the new trend was to produce a different, dry wine with more color and particularly suitable for a certain type of aging.

And so gradually this type of wine became the forefather of the Barolo. This new vinification process was made possible because the grapes were treaded before the fermentation process began and in fact the entire wine making process was much more disciplined, in particular the temperature, working time and racking time.

This began taking place quite certainly in the first half of the nineteenth century, but nothing more can be said because the period is not easily datable. Furthermore many historians get confused between the “Barolo wines” or rather a wine produced in the town of Barolo obtained using various grapes and the real “Barolo” wine made with nebbiolo grapes.

Dates that are historically certain and verifiable

1820 – In a manuscript written by Count Giorgio Gallesio of Pomologo Ligure the “Barolo” wine was quoted as being the best of “Nice”. However – in my opinion – there is a doubt as to whether he was referring to the wine or the town of Barolo.

1865 – The “Barolo” is quoted in the La Mandria royal estate documents. We believe that the Nebbiolo grapes came from the ” Barolo vineyard ” owned by Vittorio Emanuele II, while the winemaking took place in the royal wine cellars in Pollenzo. It’s the first certain quote we have of the “Barolo” wine, because the same document also mentions “Nebiolo” (note 2).

1869 – The pastor of Barolo Don Bona states that he hopes the name Barolo is reserved only for wines produced within the town walls.

1869 – At the Turin fair the “Barolo” wine made by Fissore and Debenedetti, producers from Bra, is awarded the bronze medal.

1871 – The presence of “Barolo” is documented in the Fontana Fredda estate in Serralunga d’Alba. The estate is owned by the Fondo Real Casa – Private property owned by HM Vittorio Emanuele II.

1873 – Vienna International Exhibition – the “Barolo” by Fissore wins the gold medal. The city of Bra is the largest producer of this wine.

1874 – “Nebbiolo” and “Barolo” is clearly written on the registers of the Opera Pia Barolo. Where was it made? Probably in the wine cellars of the Pilone in Barolo farmstead and in the Serralunga d’Alba agency.

1880/1885 –  The Barolo wine is commercially marketed on Italian and foreign markets thanks to the “valorous Count Emanuele di Mirafiore”, owner of the Fontanafredda estate and its wine cellars.

In the coming weeks we’ll delve more deeply into the history of this fantastic wine. A series of articles will help us in tracing ancient wine cellars, small villages and stupendous hills. 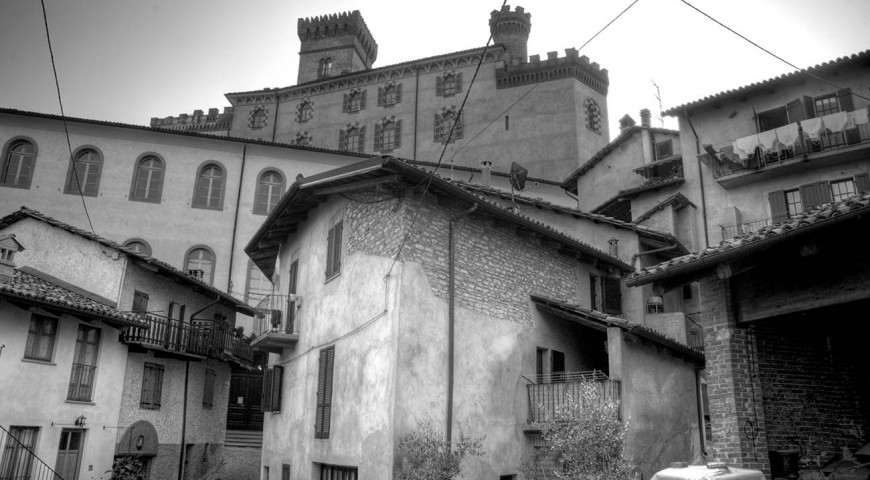 (1) Unlike the world’s greatest wines, Barolo was late in making its name on world markets. In seventeenth century London, Claret from Bordeaux and Florence was quite popular; the latter as the name suggests was produced in the Florence hills.

The favorable position close to the ocean has always benefited Bordeaux’s maritime commerce. The intuition and initiative of some noble Tuscans certainly favored the rise of Chianti. Piedmont did not have an aristocracy that foresaw the enormous potential of its wine: the comparison with the dukes of Burgundy or with the Bordeaux’s aristocracy is disheartening.

Here’s an example cited by some authors: England was at war with France and needed wine, its emissaries asked Piedmont to supply red wines, they were convinced of the wine’s high quality, it might have been the ideal opportunity to discover Barolo and other Piedmont wines. The closest ports were in Genoa or Nice. Unfortunately nothing came of the deal because the Savoys weren’t interested and Barolo arrived in London two centuries later.

(2) A list of wines in the La Mandria di Torino royal estate wine cellars is a perfect example of confusion (seen from a modern viewpoint). The following is written in the register: Barolo 1865, then nebiolo Fontanafredda 1865, then nebiolo from Barolo 1865-66-67. Interesting phrases: but who knows what criteria the winemakers had established to define which nebiolo was fine for His Majesty’s Barolo and which nebbiolo needed to be used for the Nebbiolo di Fontanafredda?