Ever ask yourself what famous rock bands do with all the money they make?

Aside from the outrageous spending sprees such as buying villas and satisfying their most absurd whims, the trend in recent years is to invest in alcohol-related businesses.

For example Motörhead produce malt whiskey, which they sell for 666 Swedish kronor.

Iron Maiden, on the other hand, produce Trooper Beer, a golden ale with a deep color and a bitter, citrus mix of three hops.

And what about wine? After the Pearl Jam concert in Chicago in 2013, the entire world knows that Eddie Vedder loves the Roero wine by Matteo Correggia, but apparently, he’s not the only one… 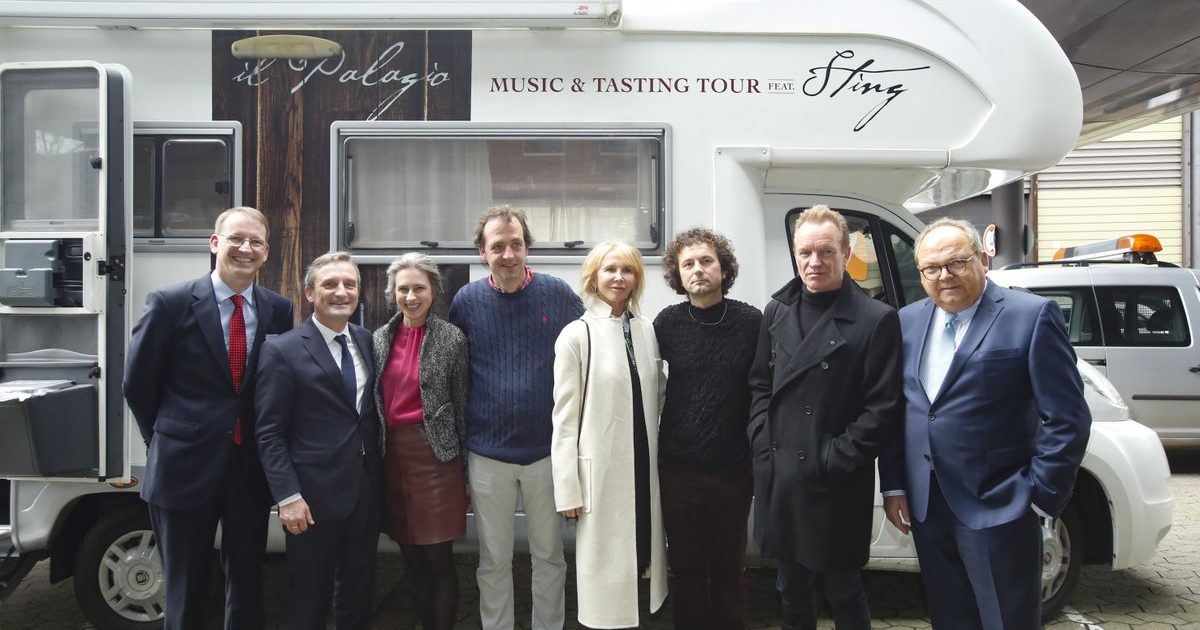 In 2002 Sting bought the Palagio estate in Tuscany, a company with 200 hectares of vineyards, olive groves, pastures and forests.

This year, he decided to try out an innovative tour to get people to know about his Italian company products.

Sting’s wine, honey and olive oil will be traveling on board a camper alongside his wife, the estate manager and the rest of the band.

Before his shows he’ll be offering tastings of his products to fans and enthusiasts alike.

If you think that his wine sells simply because of the producer’s name on the label, you’ll be surprised to know that Sister Moon 2014 was included in the list of the 100 best wines in Italy by the famous Wine Spectator magazine.

Rock Stars in the winery

Starting from right: wines produced by Slayer, AC/DC and Madonna

Everyone knows that Italian singer Al Bano has a wine-producing company in the region of Puglia. Well what about international artists?

AC/DC own a line of wines produced in Australia, their native land.

Their four labels are: a cabernet sauvignon “Highway to Hell”, a sauvignon blanc “Hells Bells”, a shiraz “Back in Black” and a muscatel to party all night long named “You Shook Me All Night”.

Slayer, on the other hand, produce a red table wine called “Reign in Blood”, which is the name of their third album.

Madonna, the American star of Italian origin, finances the wine-producing company owned by her father, Silvio Ciccone, who dedicated an entire line of wines to her called Madonna Wines Limited Editions.

Bands that have invested in Italy

Simple Minds are owners of various activities in the agricultural and hotel sector on the island. The band’s leader, Jim Kerr spends numerous months of the year in Taormina, not only to manage his companies but also to enjoy the climate, the food and southern Italy’s easygoing lifestyle.

Mick Hucknall, Simply Red’s frontman, owns a wine-making company at the foot of Mount Etna called “Il Cantante” (The Singer). His wines boast an excellent quality and are quite successful, without necessarily exploiting the artist’s fame. 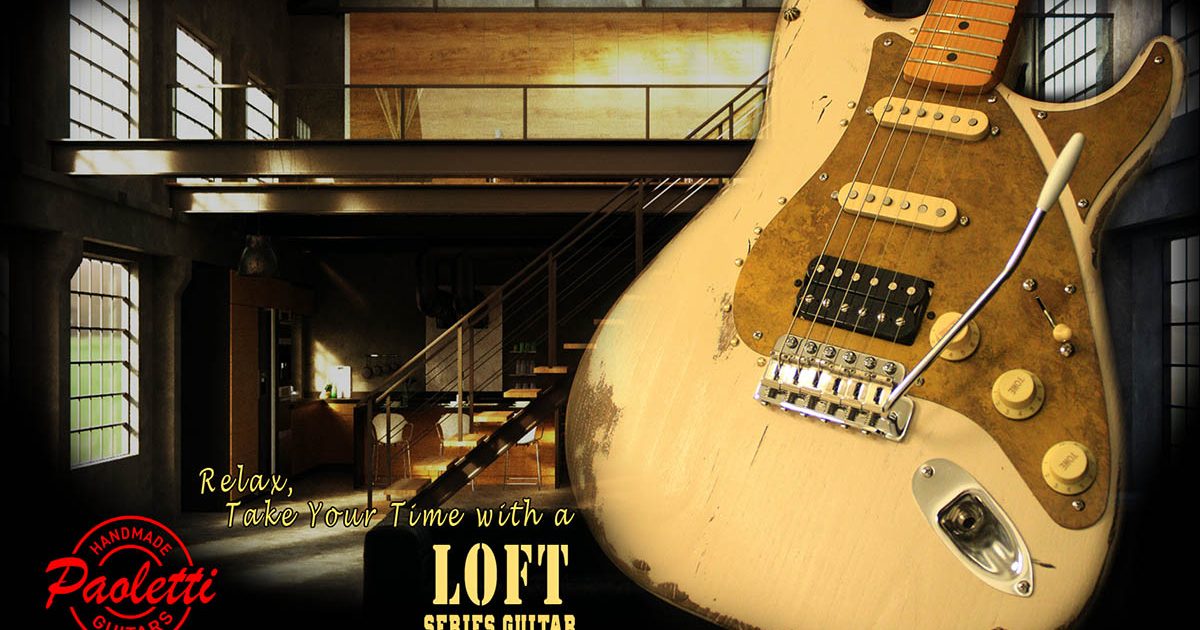 You’ve probably never heard of Fabrizio Paoletti, an artisan of Made in Italy excellence well known in the music world. In 2006, the Tuscan instrument maker, in fact, had the ingenious idea of using old Chianti barrels as wood for his guitars.

It was no mean feat. Initially he had to contact the famous artists in person to propose his works.

The breakthrough came in 2009, thanks to a meeting with Maurizio Solieri, a former Vasco Rossi (Italian rock star) guitarist. Since then the trend has reversed and now well-known musicians are calling him and commissioning the guitars!

At this point we’re left with a doubt that perhaps Fabrizio will one day decide to unveil: who knows if Barolo barrels sound as good!

The Wine project by Collisioni

The aim of the most famous agri-rock festival in Italy is to bring Rock Stars to an unusual setting: a small country village, that doesn’t have a huge stadium, where the concert takes place in the square.

Even though for many the stars at Collisioni represent the main reason for the event, the organizers aim to get fans to discover the local food and wine heritage.

The event will try to get visitors to experience the Langa territory in a different manner: through tastings, visits to the winery, tours, walk-around tastings, and lunches–dinners with the wine producers.

In short, the intention of this great initiative is to bond the world of music even more so to the world of wine and local culinary traditions.

> Discover all events related to Collisioni 2017

And who knows? Maybe some day a Rock Band may decide to invest in our territory!