In Langhe the arrival of spring is extremely evident.

The first flowers are not the only ones to fill up the meadows: people of all ages try to find time everyday to enjoy the new season in the open air.

And if in previous articles we talked about the perfect location for a picnic, what better way to dine outdoors than discovering some super-local ingredients?

Foraging: what is it?

The term foraging literally stands for “collecting food in nature”.

It’s an extreme form of local eating, because it uses whatever the environment offers.

It’s not a recent invention: in the Langhe area, as in many other places, it was a daily practice until a few generations ago.

Its knowledge has been lost only with the advent of industrial food, which substituted most of what people used to eat.

The first sign of a comeback appeared in Verduno, where the Local Wild Food Challenge attracts people of all ages every May to collect spontaneous plants of our territory.

Gathering wild plants or fruits without a hint of preparation can be dangerous, so it’s important to learn how to recognize the right ones.

Some of the varieties we commonly see in the fields and woods of Langhe can be used as a tasty ingredient for our dishes or a homemade remedy against all sorts of disorders.

Here’s a small guide of the ones you can easily find in the area by simply going for a walk on a sunny day. 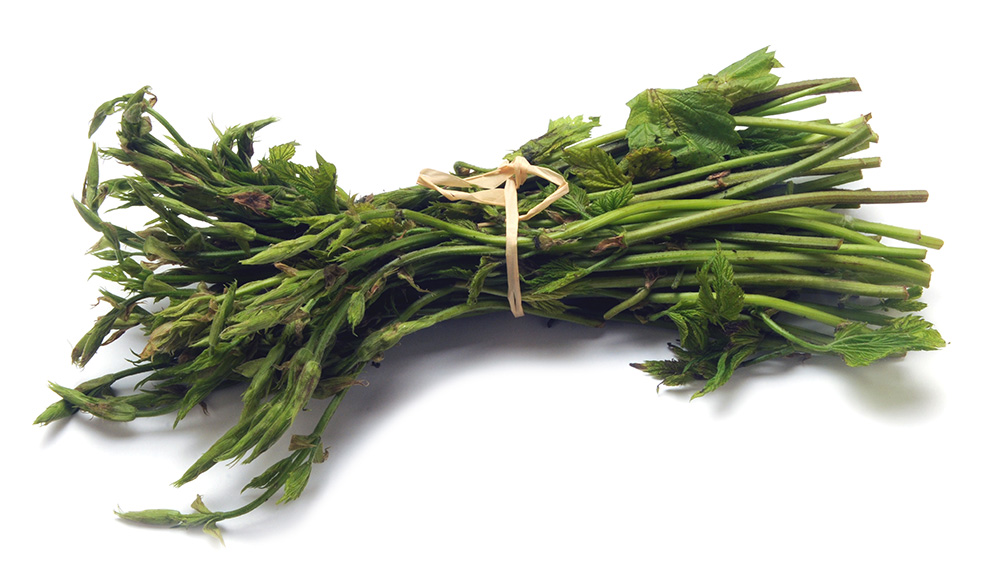 It grows spontaneously on the banks of rivers and at the edge of the woods.

In the Langhe it’s also very common near the vineyards, oak woods and chestnut woods.

The apex of the plant, in Piedmontese commonly called Luvertin, was often represented on Egyptian bas-reliefs.

It was also known in ancient Greece and was a fancy aperitif in the sumptuous Roman banquets.

In our area they used it to add color to wine.

It must be consumed after cooking because it has a slight toxicity when raw.

When it gets cooked in boiling water for 20 minutes or so it ends up tasting very similar to the common asparagus.

In Piedmont the most famous recipe of it is the “frittata di luvertin”, an omelette that the Langhe grandmas always made.

It is commonly available in the green areas adjacent to the Tanaro river.

Horsetail (Equisetum arvense) is an herbal remedy that dates back to Greek and Roman antiquity.

It was traditionally used to stop bleedings, heal ulcers and alleviate tuberculosis and kidney problems.

One of the main substances of this plant is silica, which helps strengthen bones, and for this reason some professionals recommend its use as a treatment for osteoporosis.

It is also an excellent diuretic.

The best way to use it and take full advantage of its potential is to make an herbal tea with dried leaves.

It’s one of the most common and readily available plants, but is rarely considered useful beyond fruit production.

In fact, what many don’t know is that in ancient times in Italy the tender new branch of bramble was frequently used as an ingredient in omelettes, giving them an extremely bitter taste.

This dish was traditionally served at the end of winter, as a detoxification from the heavy eating of the cold season.

The apical part of the branch, free of its thorns, is more tender than the rest of the plant, and when boiled it tastes similar to asparagus, with a lot of astringency and a characteristic hint of rose. 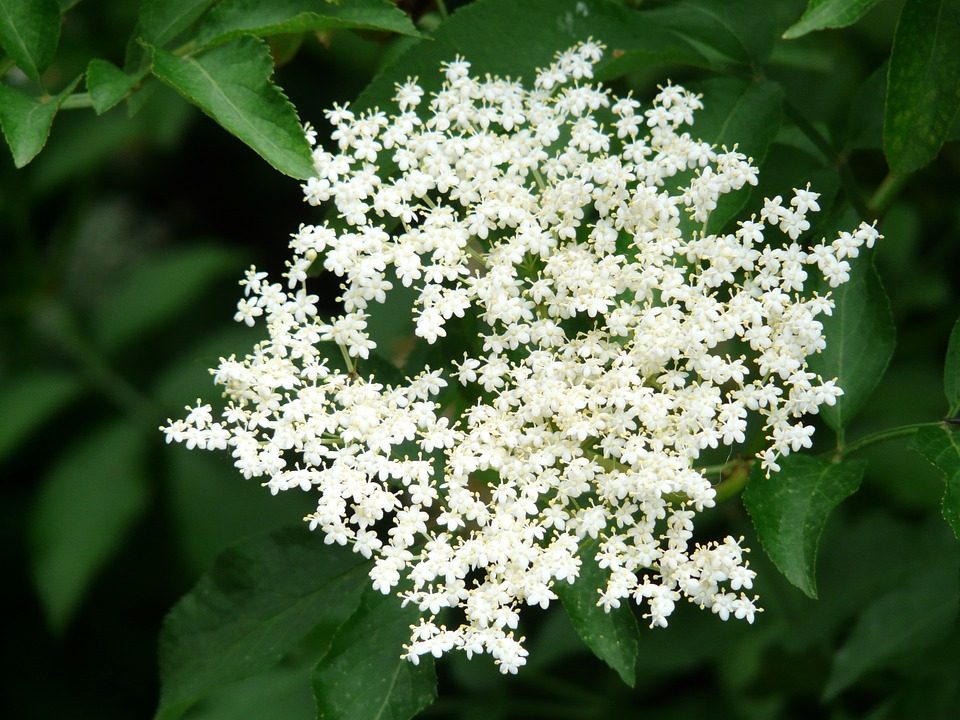 The flowers of the Elder tree are sour as pickles, with a slight hint of sweet.

They are extremely refreshing, and in herbal medicine they are used in the form of infusion as a diaphoretic, to induce sweating during a cold or a flu.

In our areas the Elder flower was traditionally fried in batter and served hot as an appetizer.

This plant is found everywhere, especially on the edges of streams and in the woods.

The anti-inflammatory effect of the flowers on the upper respiratory tract also makes them suitable for the treatment of sinusitis.

A traditional mixture for the treatment of respiratory disorders includes equal parts of elderflower, yarrow and mint. 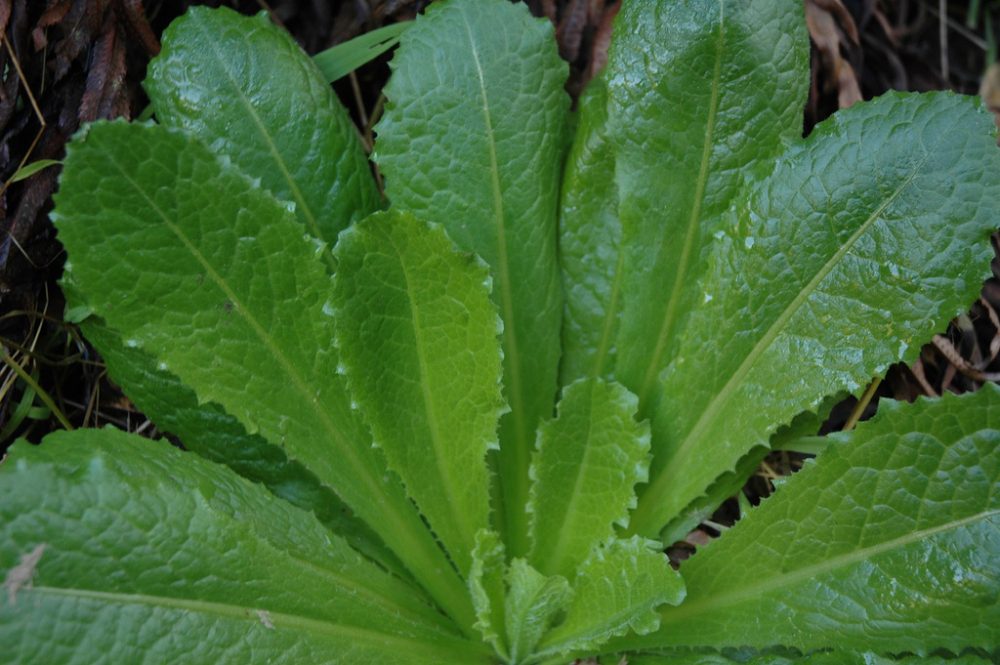 This plant, less common elsewhere, is instead easily found in the Langhe on the edges of paths.

The use of wild lettuce dates back to ancient Greece, when around 430 BC. Hippocrates, the father of medicine, described the narcotic effects of its lymph.

It seems that the Egyptians used it to increase sexual desire, while in Italy it was traditionally used as a cure against hysteria.

It’s a plant with an extremely bitter taste, and it must be consumed after cooking, never in salads.

It’s an excellent substitute for spinach. 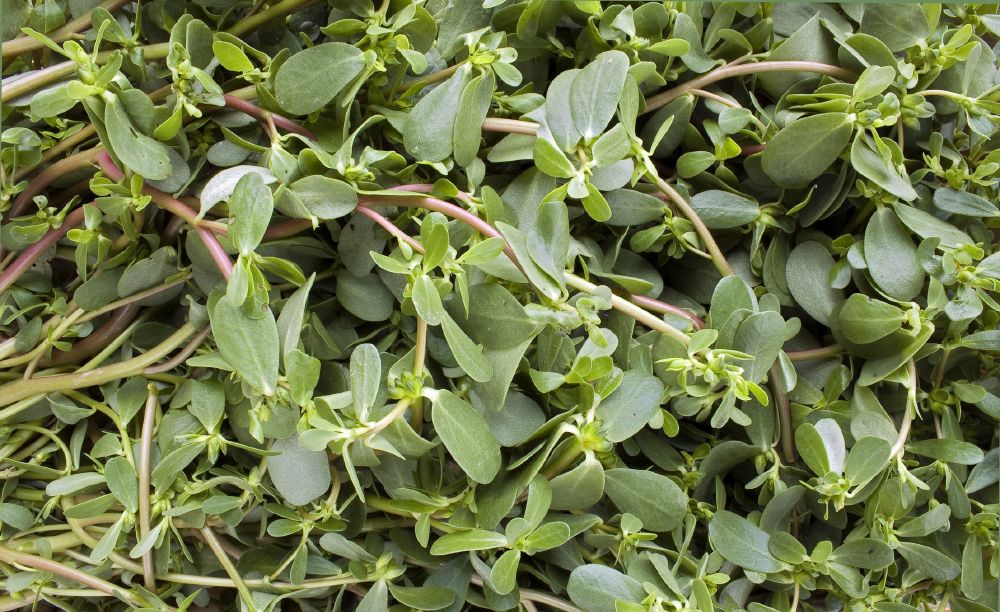 Portulaca, also called porcelain, is among one of the most interesting weeds from a gastronomic point of view.

It grows everywhere, in cultivated fields and in uncultivated places, preferably on sandy soils.

In the 60s, in the regions of southern Italy, it was harvested in the vegetable gardens as spontaneous and sold by street vendors.

It can be consumed in an incredible variety of ways: raw in salads, as a replacement of lettuce in sandwiches, steamed or fried in a pan.

Its taste is reminiscent of watercress and spinach.

It also has excellent refreshing properties, and is therefor perfect for summer lunches. 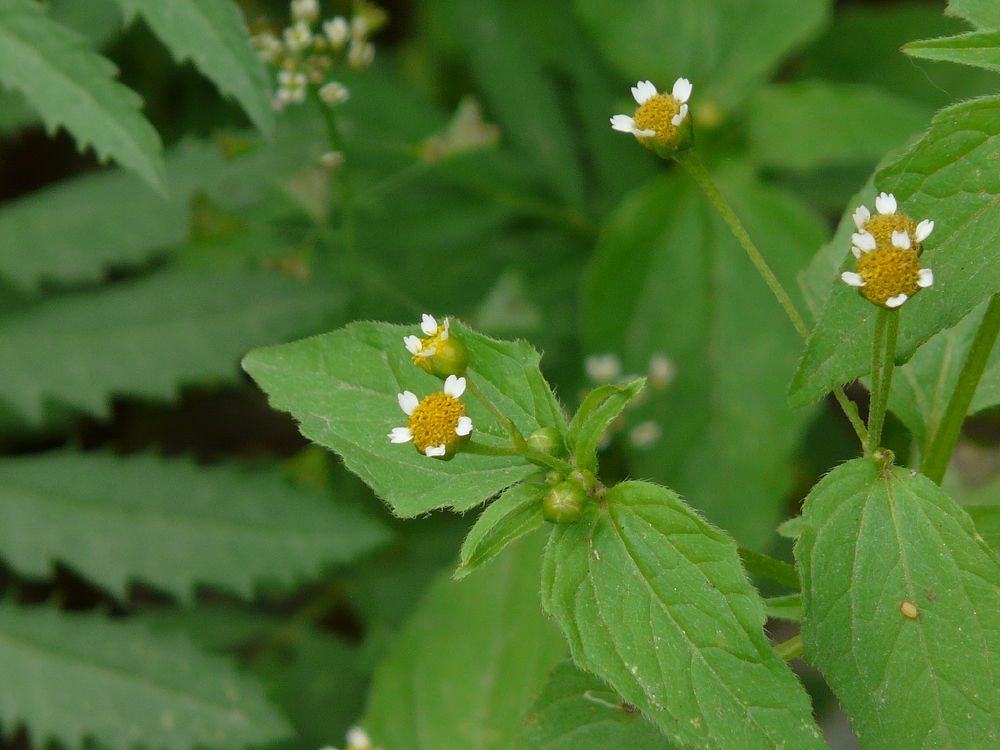 Also known with the name of Guasca, this weed is mainly found in vineyards or corn fields, but also in some of the uncultivated and abandoned areas.

It’s a Latin American variety, where it’s used a lot in cooking.

In Colombia, in particular, it’s the main ingredient of the traditional dish, Ajiaco.

The leaves, used both raw and cooked, have an excellent taste of Jerusalem artichokes and are very rich in minerals. 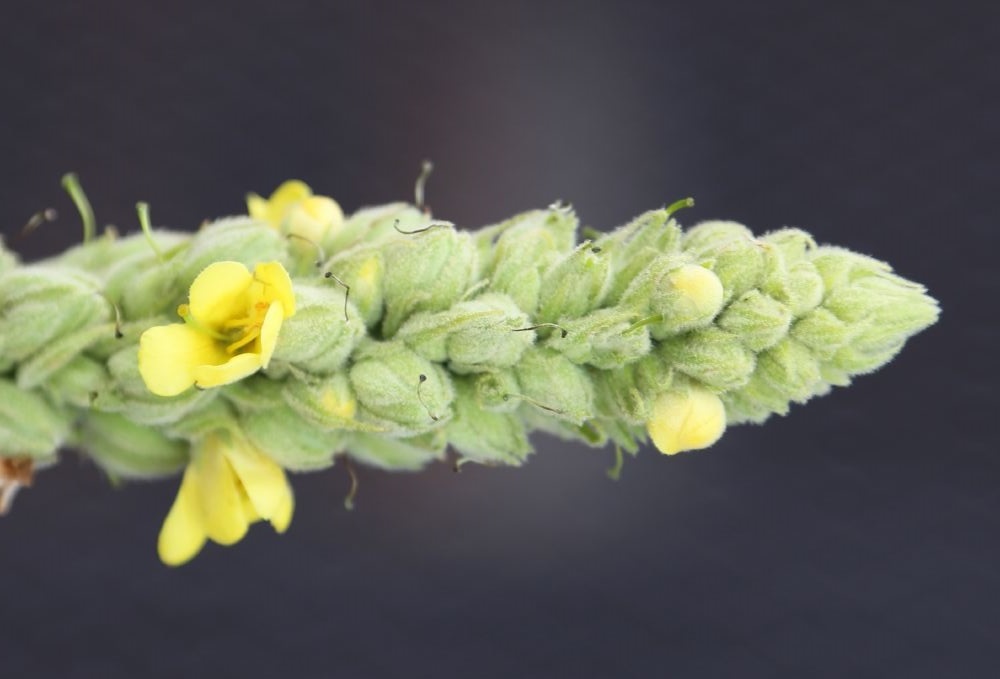 This is one of the most recognizable plants so it’s hard to mistake it for something else.

It can easily be found on the edges of trails or in the driest pastures.

This plant, unlike the others, is not recommended for food use cause of the down that covers it, but it’s one of the best natural medicines for coughing.

Both the leaves and the flowers contain in fact mucilage, a lenitive substance for irritated membranes, and saponins, which act as expectorants.

A great way to benefit from the plant is to make tea out of leaves and flowers.

This tea, known as Mullein, is a traditional treatment for respiratory problems, such as chest colds, bronchitis and asthma.

The leaves make a slightly bitter tea, while flowers are sweeter.