Last week the Barolo wine trail took us to the Giacomo Borgogno wine cellars and the numerous Marchioness Falletti – Colbert agencies. Today we will still be looking at the same production area, but first we’ll move slightly east to Serralunga and then further north to Verduno.

The Marchioness Falletti – Colbert Barolo wine was made at Serralunga d’Alba as well. The noblewoman owned at least 150 hectares of land in Serralunga; vineyards which have now become some of the most famous “crus” of Barolo wine.

There is no longer anything left in the wine cellars of the imposing castle, which has long since become a national monument. Wine was still being made, however, until early last century as is confirmed by some oral testimonies.

The Marchesa Falletti-Colbert Serralunga agency still exists; a building where the Barolo wine was produced and aged.

Some of the elderly Serralunga winemakers still remember lawyer Parodi, a partner in the 20s of Count Gastone di Mirafiore, who would pay – not without discussion – for the Nebbiolo grapes. In those years the Opera Pia Barolo property was acquired by the Fontanafredda estate.

The building is currently the headquarters of the Gemma wineries. Some of the tanks, reinforced in concrete, are still in use even though they’ve been refurbished internally. 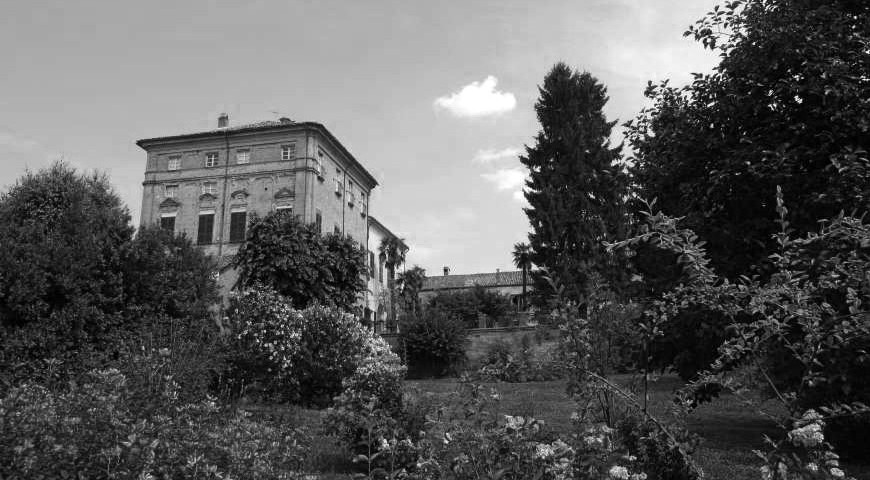 In the Verduno castle, acquired in 1837 by the congregation of charitable work in Turin through King Carlo Alberto of Savoy, General Paolo Francesco Staglieno carried out the first innovative experiments on Barolo winemaking.

On the east side of the castle, we can still see the old wine cellar with its visible holes where the must-wine was unloaded into the underlying barrels.

Today it is home to various wine cellar tools; on the wall we find paintings and historical documents relating to Barolo wine. The oral testimonies of the sisters Elisa and Gabriella Burlotto – current owners of the castle – is rich with memories.

GiovanBattista Burlotto, their great-grandfather, was a pioneer of Barolo wine. In 1910 he bought the castle from the Savoy administration. He was an eccentric person, among the first in the area to use metabisulphite, and only made wine directly in his winery located in Verduno in via Vittorio Emanuele, number 26.

He supplied Barolo wine for the first Italian expedition to the North Pole! The business is still thriving with the trademark – G.B. Burlotto.

Let’s now look more closely at the Verduno castle wine cellars that are located in the basement.

The cellar room size is 5 by 30 meters: the walls and oval ceiling most certainly saw the innovative general at work. Inside we can still see a very old vat made of chestnut wood, with a capacity 400 myria of grapes, but no door: in my opinion it is over a century old.

On either side we find six small barrels with a capacity of 20 to 30 hl. These wine cellars remained functioning until the 30s; they later reopened in 1959 and today are still operational.

The Verduno Castle is currently home to a renowned hotel. Unfortunately, the oral memory of the Burlotto sisters regarding the early nineteenth century winemaking process is practically non-existent: if we want to find more consistent traces we need to move elsewhere.

First we’ll visit Grinzane and then we’ll leave this production area, cross the Tanaro river and head towards Pollenzo.