In the summer of 1983 Elio Altare,  a young wine producer from La Morra, destroyed the old family barrels using a chainsaw.

This extreme gesture arises from a profound frustration and a simple question: why is it that in Langa so many sacrifices are made for a wine that is not recognized beyond 20 km from La Morra, while in France they produce wines that are expensive and renowned throughout the world? The documentary by Paolo Casalis and Tiziano Gaia leads on from these premises to tell the story of the Barolo Boys.

A group of young winemakers, Voerzio, Boschis, Altare and Manzone, begins to experiment new and innovative solutions to produce and refine their wine. They decide to try the infamous barrique barrels, small oak barrels that have a profound effect on the scent and taste of wine. The protagonists compare their wines and results, with a dream in mind: to make the best wine in the world!

In the early 90s a young Italian-American, Marc De Grazia, is introduced to the group and acts as an intermediary for the American market. The protagonists leave in 1994 for tasting tours in the US… and the result is outstanding. The public, critics, restaurateurs, everyone goes mad for these new products that are an explosion for both scent and palate: the Barolo is the new king of wines. 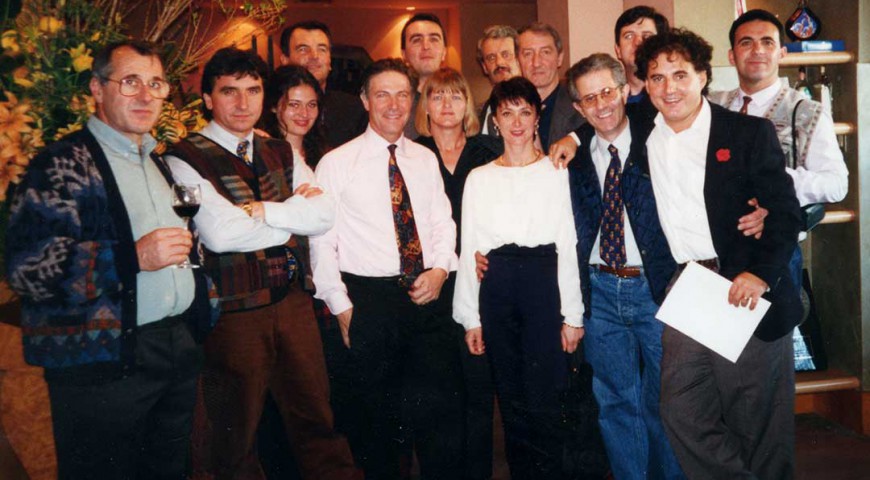 But not everyone in Langa appreciated the new fad; as a matter of fact many argued that the true nature of Barolo was distorted. Thus begins a war between two factions, the Traditionalists and the Modernists.

A war of ideas, indeed, but nevertheless a war that is fought. The film is an account of this war and gives voice to the supporters of both sides, among which we find Bartolo Mascarello, Carlin Petrini and Oscar Farinetti.

The end of a dream?

Nowadays the modernists have, partially, made amends. Lorenzo Tablino is correct in pointing out that no one no longer appreciates those exasperated wines and the market is more oriented towards products that reflect the natural characteristics of the local area.

The Barolo Boys went their separate ways, and their revolution, in terms of winemaking, did not have any followers. But it is undeniable that the fruits of that revolution had a positive effect on all wine producers and the Langhe in general and not just the Barolo Boys group.

The attention they gained was then addressed to all the producers of Barolo, Nebbiolo and the Barbera wine, which was also once neglected and underestimated.

As is clearly noted in the film, part of this debate regarding the wine is still alive, and perhaps it‘s great that it is. What remains after so many years is admiration for those who had ambition, a dream and carried it out even going against the conventions of that time.

This film is recommended to all wine lovers; a film that offers beautiful footage of the stunning Langhe landscape. 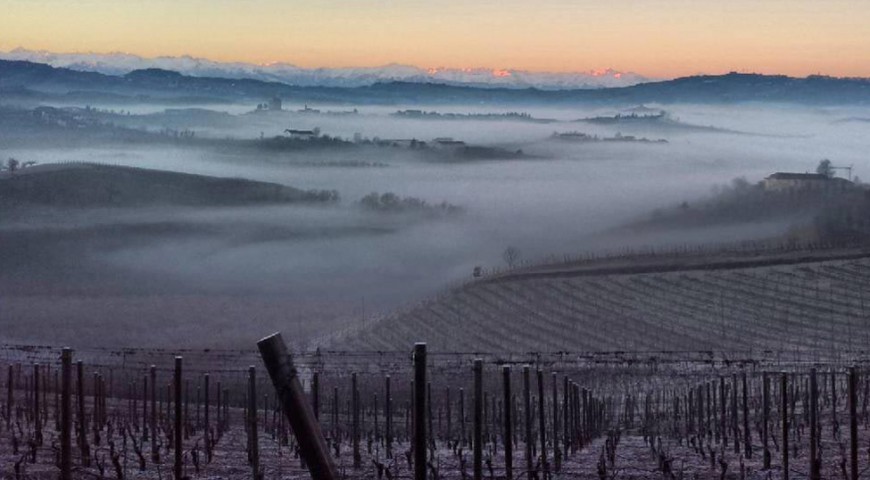