The film ‘The Repairman’ will be released in cinemas starting February 26. When I heard about the project I couldn’t help getting interested in it; first of all because the two producers Paolo Giangrasso and Filippo Margiaria are “roerini” (from Roero) and secondly because the idea behind the film really appealed to me and also because I found the main character, Scanio Libertetti, to be sensational.

It  has been described by critics as “one of the most interesting Italian debuts in recent years” and seeing the project develop from the very beginning and then released in cinemas is a source of great pride for this territory.

Where did the idea come from to focus on a story character like Scanio? He’s reserved, shy, clumsy and almost a “sociopath”.

We thought of a social model, which we too are actually quite uncomfortable with. Scanio simply lives his own way in a world where conforming and adapting makes everything easier. But for him perhaps it’s  more complicated. A movie always stems even from one’s own experiences, and in the lives of Paolo and Francesco, who wrote the film,  there are often embarrassing and funny situations that are portrayed by the main character, which I believe to be true in the lives of many others. Like when you interact with call centers, for example. 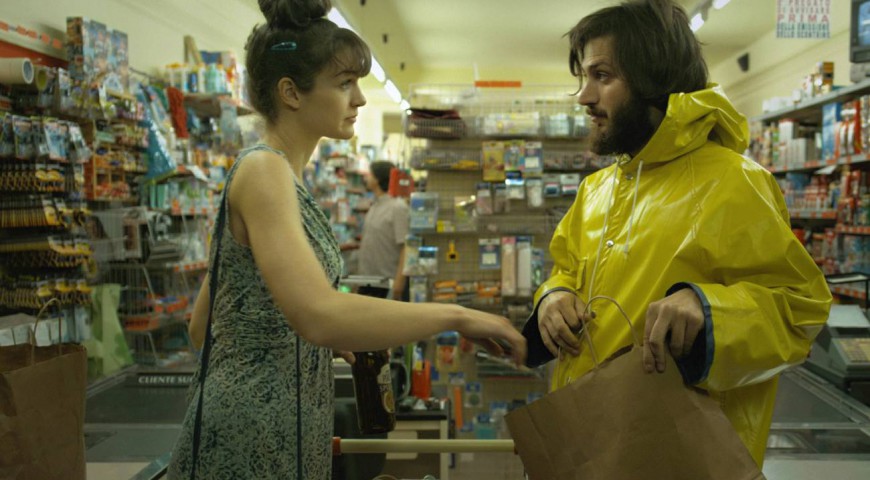 What was the most difficult phase from a technical, logistical or planning point of view in making the film?

The film was prepared, before we from Aidìa met them, by Paolo Mitton and Fabio Marchisio, who sought the cooperation of the main technical staff, and the protagonist, even while the film’s script was being written. I think the hardest thing for them was to find a production company that believed in the project and that would help them out with managing the bureaucratic and organizational aspects, without  interfering with its creative aspects. That phase was resolved with our commitment to the project. Subsequently, the production aspects weren’t complicated.

The most complicated aspect remains, and I’d like to say fortunately because I shudder to think about it, the director’s responsibility; the person who has to co-ordinate every aspect and the work of each department, both on set and in post-production, with the aim of ensuring the stylistic and narrative solidity that transforms a motion picture into a film.

The Repairman is closely related to the project “Viva la Reparacion”. What is this about?

Vivalareparacion is a cultural initiative that is closely linked to the film with the support of Legambiente, Slow Food, Collisioni, AIACE, the Restarters, local Arci clubs and Basta un Seme. All our partners recognized how our brilliant and bizarre main character was a sort of lifestyle icon. In particular, like us, they believe how important it is to rediscover the value of overcoming problems as an important moment of growth.

The Japanese are used to using a golden paste to seal pottery cracks, which signifies the great value of fixing what doesn’t work. Life is a succession of overcome problems, this is how we grow. Broken things form part of us and only accepting to stop and repair the damage, rather than isolate or shun the problems, will we find healthy and true growth.

Viva la reparacion!, therefore. Every repair is a small revolution. 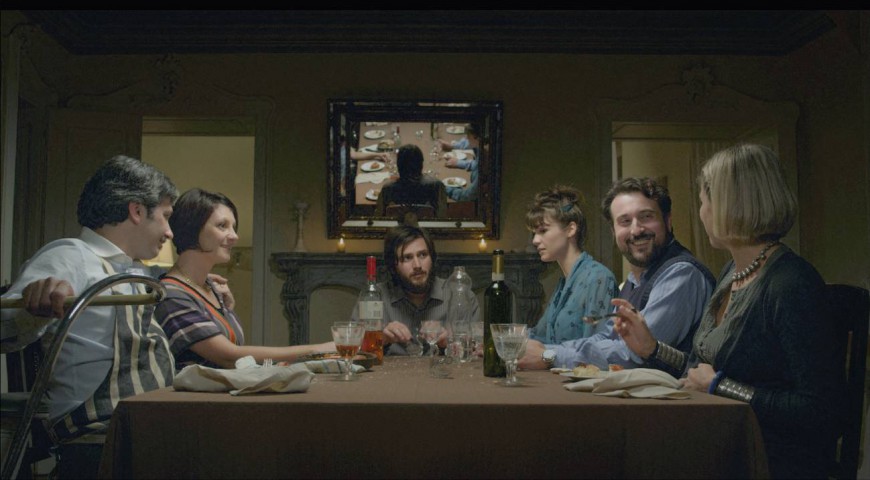 The characters’ performances in the film are, in my humble opinion, simply amazing. How did you choose the cast? Were auditions held or did you already have an idea of ​​the actors that would perform in the film?

This is a very interesting aspect. I am proud of the fact that “auditioning” took place even for Paolo Mitton’s good friend, Fabio Marchisio, for the role of Gianni, and the film’s producer Paolo Giangrasso.

I remember well how anxious the two were with the outcome of the audition, seeing as how we all know Paolo Mitton and his attention to detail; his choices are unpredictable. So basically everyone was auditioned, except perhaps Hannah Croft, the most popular amongst us, who is the director’s wife and star of stand-up comedy in London. Paolo already knew that she would be perfect for the part, and he knew he could count on her right from when the film’s script was being written.

I can also tell you that before going to the audition Paolo Giangrasso used me as a “coach”. He would even call me from his car, when he arrived at the auditions, to try out his playful and aggressive provincial insurer part.

Are you happy with the reviews you’ve received so far?

Well, I don’t want to sound detached, but I must say it is not up to us to say whether or not we are satisfied with the critics’ and journalists’ reviews. We’ve had some wonderful reviews from  major newspapers both in Italy and abroad, which we’re obviously pleased with.

Mitton’s work was compared to that of exceptional directors who have made the history of cinema. But as every craftsman knows, satisfaction derives from the quality with which each phase of the project is carried out, the quality of the ideas that come out through teamwork, the surprises the film can give you, in the sense that you note a particular detail that you missed initially and that magically appears.

The work of critics and journalists is a great job, and as in the case of the work of the artisans of cinema, our task is to try to encourage it, and we try to do so. Commenting it is not our work, I should think. 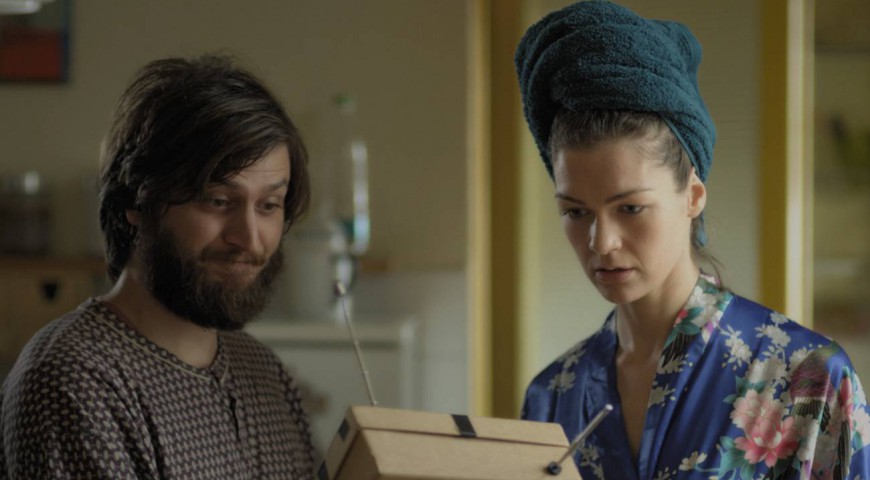 What would you say to someone to describe the film in a few words and invite them to the cinema?

If you want to get to know us a bit better, we who chose to help Paolo to produce his film, but above all if this director’s eclectic style stimulates your curiosity, then go see The Repairman.

Paolo wasn’t thinking of you, as he wrote the script. He didn’t place any traps to gain viewers. He comes through with honesty by presenting his views on a portion of the world that he has chosen to tell about. You may like it a lot or perhaps not so much, but you will certainly discover something that is authentic. 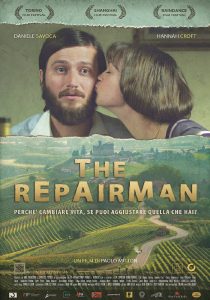 We say The Repairman is a film about happiness and the fact that happiness is not the same for everybody. Scanio has his own way of being happy. Who knows, it might work for you too!

The Repairman will be shown in theaters across Italy.

Consult the http://www.therepairman.it/proiezioni/ webpage to find out when it’s playing in your city.