Rereading Cesare Pavese today, over 60 years after his death, is certainly a positive experience: he was definitely an eclectic scholar and dedicated himself to poetry, prose, translation, diaries and autobiography, leaving behind works which, among many other things, include several key novels of the twentieth century, especially with regard to the neo-realist novels trend.

Along with Beppe Fenoglio, Pavese was one of the greatest Piedmont writers capable of transposing into literature not only the beauty of the landscapes, which they were both in love with and immersed into during most of their lives, but also the customs and traditions (philosophy of life included) peculiar to their region, or rather Piedmont. 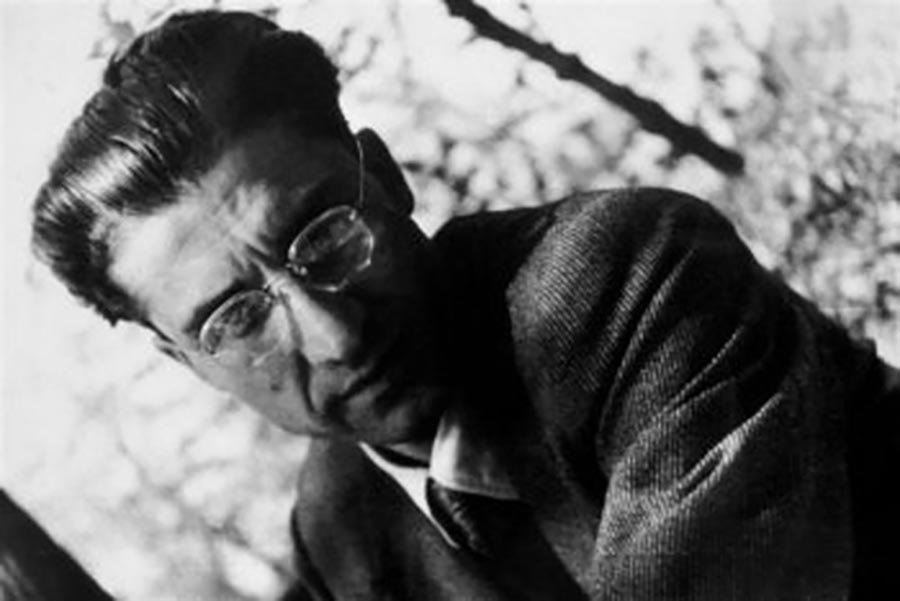 Pavese, who is certainly different with respect to Fenoglio, gives a more personal touch (we could almost say “more poetic”) to his work, which thanks to his eclecticism allows him to obtain literary works that blend various horizons harmoniously, creating first-class products that are woven, among other things, with knowledge, wit and cleverness.

Confirmation of this is the diary that he kept during much of his life, from the period of political exile in Calabria, at Brancaleone Calabro (where he was forced to live after being convicted of anti-fascism), up to his suicide, covering a span of fifteen years.

This Business of Living in fact demonstrates the talent (and genius) of Pavese from an aesthetic, critical, philosophical and even aphoristic point of view thus portraying the figure of a top intellectual committed to thoughts that are worthy of great literary minds.

The common theme of his writings

Based on this, therefore, you might be prompted to think of some systematic basis found in the work of Pavese. In effect it does exist, and studies carried out on him demonstrate this: many have ventured into the disclosure of his work, only to find, particularly in poetry and his diary, the common thread that links the various moments of his production thanks to fixed and recurring themes in his works.

This is why, Pavese can be defined as an author who thrives for an investigation of internal correspondences which, like echoes, roars within the walls of what has resulted from his mind, through the pen.

There are various and numerous common denominators that might pose as a basis of the research. 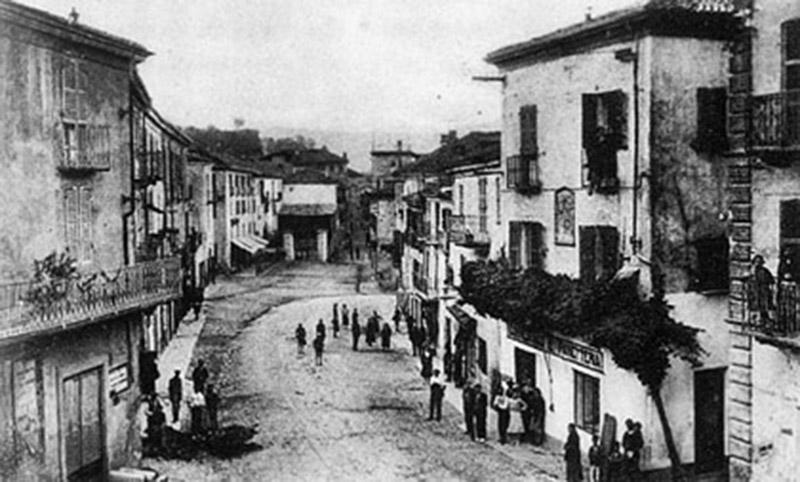 Santo Stefano Belbo at the beginning of 1900

One of these is, for example, the relationship with the Langhe and, as an extension, with the hilly environment in general. A pleasant, yet also horrible place; the backdrop for much of his writings, both poetic and prosaic, thus becoming a constant in all respects.

The August Holiday and The Moon and the Bonfires

Combining what has been stated about this subject, a very tangible example is offered by the relationship that bonds the famous The Moon and the Bonfires (composed during the autumn of 1949) with August holidays (published by Einaudi in 1946, therefore composed prior to this year).

The first, which is the last novel published by Pavese while still alive, is entirely set in Santo Stefano Belbo, where he spent many of his childhood summers; whereas the second is a collection of writings, without a predominant style, which collects stories and reflections on the theme of childhood and adolescence (which Pavese partly spent in Santo Stefano Belbo).

An interesting implication of the relationship between these two works is precisely linked to the geographical location of their content: the author’s prose reveals the identity of the Langa and the hills, weaving correspondence, both thematic and stylistic, that can be considered quite interesting.

It almost seems as if, when reading The Moon and the Bonfires in comparison to August Holiday, the latter contains the embryo of the first.

Pavese & the Langhe: the other articles

Below is a list, in order of publication, of articles dedicated to Pavese’s relationship with the territory, language and literature: