After the exclusive preview with Shayna Steele, presently one of the most important American jazz singers, the Barolo Jazz Club is preparing to open its new season on March 14 with the Furio Di Castri trio. The events at the Castello Di Barolo, where quality remains the essential element, thus continue: The food and wine side of things is passionately run by Ilene Colucci, who carefully selects the wines and the chefs that make the evening such a success.

Maddalena Sarotto is the artistic director and thanks to her the venue had some great musical shows last year. We thought of getting a preview on some of the performers’ names and the events that are going to be held at the Barolo Jazz Club, so we interviewed the two protagonists of this important territorial reality.

Let’s start with a story that I think may be of particular interest: has the Barolo Jazz Club become itinerant?

Maddalena: Absolutely! As of this season, the concerts will be held in various locations scattered throughout the Langhe and Roero areas. The project was created in Barolo with the support of the Barolo & Castles Foundation and its “home” will always be the WiMu, but given its strong link with a more extensive territory (especially for the food and wine products used, and also due to where the audience comes from) we decided to expand its range of action.

Ilenia: Yes, the Barolo Jazz Club format will become the main event in other Langhe Roero Castles and cellars that are looking forward to welcoming it. We are excited to bring our ”creature” to merge with other realities that blend in with the project’s many nuances. In fact, this year, the BJC will be having a dinner along with the concert and the occasional cocktail tasting evenings. We will try to impress everyone by leaving unchanged our firm foundations of quality, with which we began. 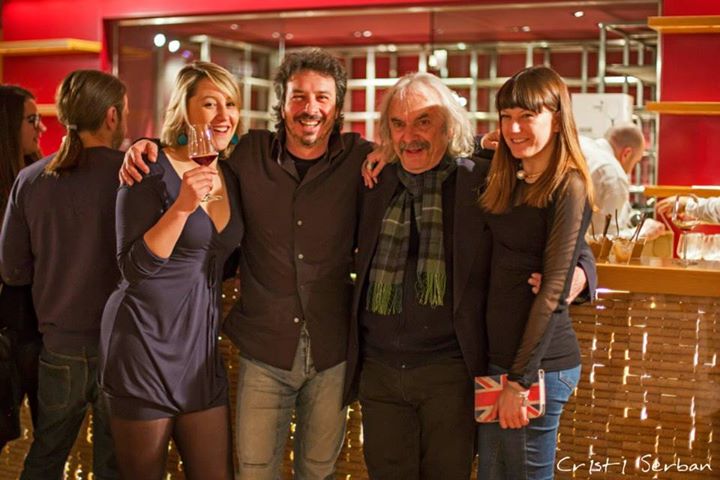 Ilenia and Maddalena from the Barolo Jazz Club.

A Jazz Club in Barolo: After the “Wine More Jazz” experiment, which I would say was quite a success, this adventure took off with  a real “surge” and many nights were sold out. I assume it’s hard not to feel satisfied with what you’ve done. How do you feel?

Maddalena: We’re extremely satisfied. Of course, it’s challenging and hard work, but we’re constantly growing and the time and energy invested during this last year are bringing about important and unexpected implications, such as the partnership with the Turin Jazz Festival and other Italian festivals. We are also thinking of taking this experiment abroad.

Ilenia: We’re undoubtedly happy and full of energy to continue working as best as possible. So we’re encouraged by our growing success and especially by the people’s smiles during our events; this is the aspect that satisfies us the most. When the audience perceives our desire to convey the quality of the food of the area, through Wine More Time and Maddalena’s selection of music, it finds itself full of curiosity and passion.

After the DJs, the new bands and photography I hear that you’re planning to organize a new contest. What motivates you to organize them? The search for new artists in the territory or perhaps something else?

Maddalena: We cannot stress this enough: we’re the first jazz festival in Italy to be entirely managed by a team of people with an average age that is less than 30 years old and we’re proud of it. This is why we try to give as much space as possible, in our programming, to avant-garde and experimental music and new, emerging wine producers. We want to create opportunities for those who, like us, are young and trying to make their way during a difficult moment, especially in the world of music and culture in general. 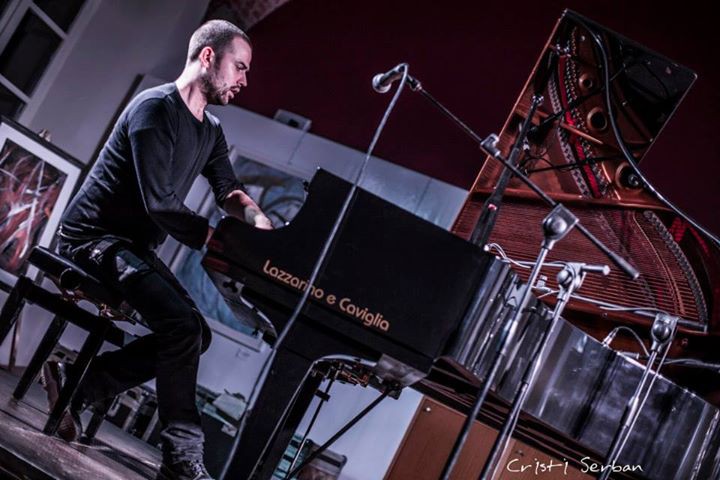 How would you describe the Barolo Jazz Club audience?

Maddalena: It’s mainly an adult audience, aged 30 years and over, but we are working to get young people more and more involved and we’re trying to get rid of the cliché  that “jazz is for old people”. When I choose the bands for the events, I always look for projects that represent the musical genres that have influenced our generation (rock, progressive, electronic, black beat …), spacing, occasionally, with something that’s more classic, to suit all tastes.

Ilenia: Those who decide to come to the Barolo Jazz Club are definitely an attentive audience, with the desire to discover something that’s different from the usual routine. We want to give people the possibility to get closer to the product in a simple and fun way and to give those who are interested, as much information as possible. 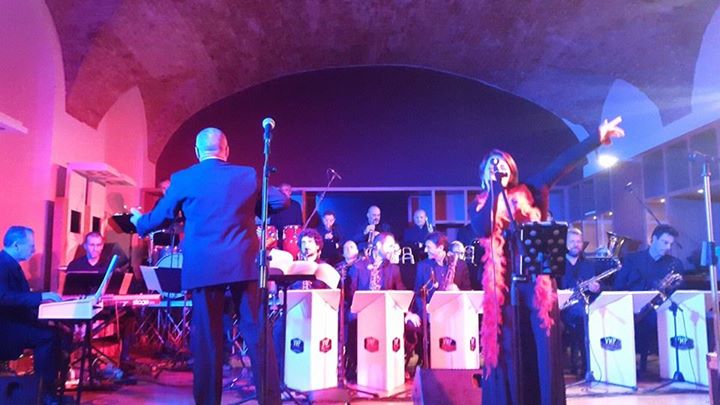 I imagine it’s hard to choose in your position but… Can you point out an evening during the new season that we should absolutely not miss out on?

Maddalena: On May 28, the Bojan Z piano solo as a preview of the Turin Jazz Festival. And then I highly recommend to all “rockers” the March 28 concert, with Paolo Porta.

Ilenia: I can’t reveal the selection of products that will be featured in the Barolo Jazz Club 2015  spring season yet, but I can say that it will be rich and interactive: there will be moments when the audience and producers will be participating directly; so as to best discover the characteristics of the wealth of our country and have fun doing so, thanks to this awareness.